BLOOMINGDALE, Ill. - A Bartlett man has been sentenced to 50 years in prison for fatally shooting another man outside a suburban spa nearly four years ago.

On Sept. 28, 2018, officers with the DuPage County Sheriff's Office and Bloomingdale Police Department responded to a report of shots fired at the Bella One Spa located on Lake Street in unincorporated Bloomingdale.

When officers arrived on scene, they found 29-year-old Kyle Gojdas shot multiple times. He was pronounced dead at the scene.

Ten minutes later, an officer with the Hanover Park Police Department conducted a traffic stop on a speeding vehicle. The driver was identified as Donald Pelka, and he was arrested when the officer matched his vehicle with the vehicle involved with the fatal shooting, officials said.

An investigation found that Pelka was a customer at the spa and he and Gojdas had gotten into an argument in the parking lot of the spa. Pelka pulled out a gun during the exchange of words and shot Gojdas twice in the torso, officials said. 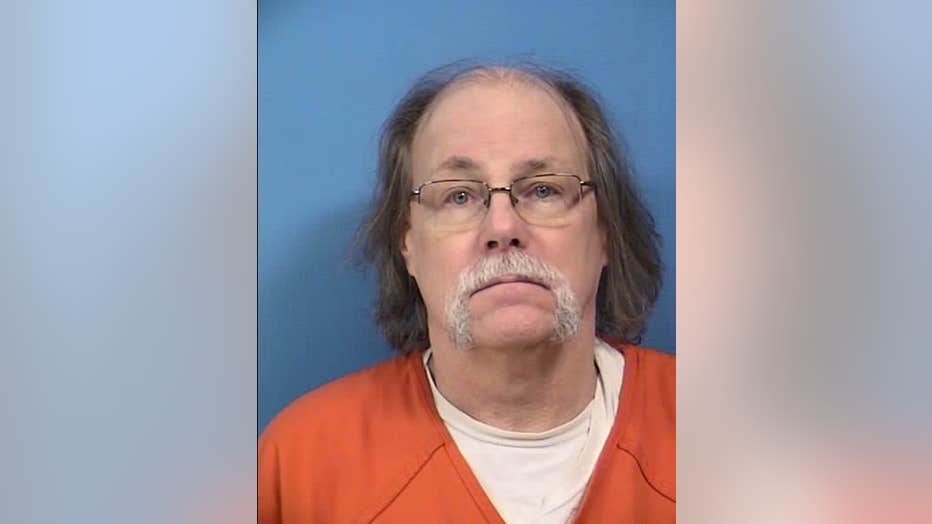 "For the past four years, Kyle’s surviving family and friends have been forced to adjust to life without Kyle. While there is nothing that can be done to bring Kyle back to those who loved him, it is my sincerest hope that today’s sentence will provide some measure of justice to those Kyle left behind. I wish them strength, peace and fond memories of Kyle as they close this horrible chapter in their lives."

On June 16, 2022, a jury found 63-year-old Pelka guilty of first-degree murder. A judge sentenced him Thursday to 50 years in the Illinois Department of Corrections. He's required to serve 100% of his sentence before being eligible for parole.