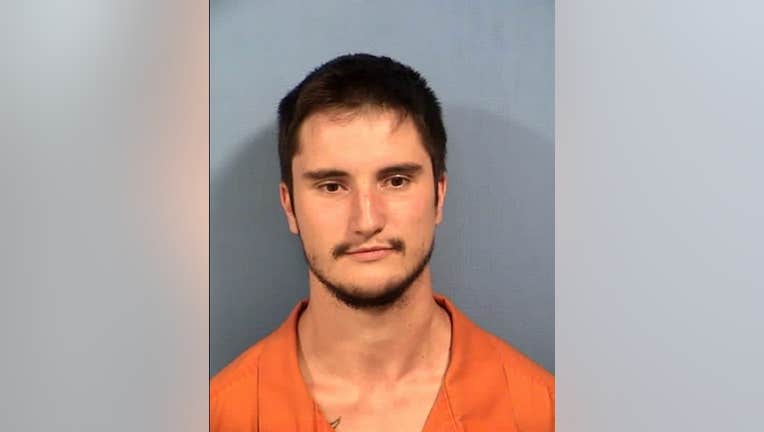 Alexzander Butchas of Bartlett received his sentence on Wednesday after entering a blind plea of guilty to one count of armed robbery on July 2.

Lopez was carrying a baseball bat.

The men approached the store clerk and forced him to open the register, authorities said.

After taking $500 from the register and a carton of Pall Mall cigarettes, the men fled the scene.

Following an investigation, both men were arrested and taken into custody on July 8, 2019.

Lopez plead guilty and was sentenced to 10 years in the Illinois Department of Corrections to be served at 50-percent.

"I commend the Bartlett Police Department for their outstanding job in identifying and apprehending the suspects in this case," DuPage County State’s Attorney Robert B. Berlin said. "Threatening an employee with a dangerous weapon who was just trying to make an honest living will not be tolerated and anyone who engages in this type of violent behavior will be caught, prosecuted and if found guilty, face a significant amount of time behind bars, as Mr. Butchas has now learned."

Butchas will be required to serve 50-percent of his sentence before being eligible for parole.