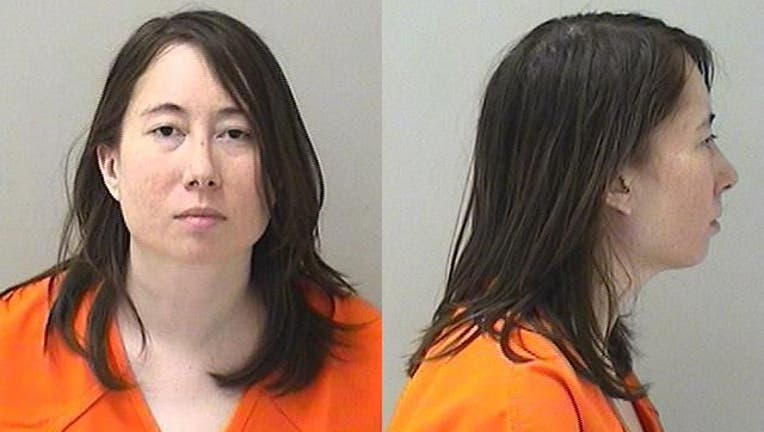 BATAVIA, Ill. - A Batavia woman is facing several charges after allegedly cutting a family member with a knife and barricading inside a home Wednesday night in the western suburb.

Police responded to a call of a suspicious person around 11:26 p.m. in the first block of Oak Terrace Court where they found a man with cuts to the face and arms, according to Batavia police.

Officers rendered aid at the scene before paramedics transferred him to a local hospital. Police said his injuries are non-life-threatening.

Investigation revealed he had been cut with a knife by a relative in a nearby residence, police said.

Police attempted to make contact with the suspect but were unsuccessful when she barricaded herself inside the residence. Negotiators with the Kane County SWAT team convinced 30-year-old Amy Geren to surrender peacefully.

She was charged with aggravated domestic battery and aggravated battery of a victim older than 60, both felonies.

Her next court appearance in scheduled for April 13.