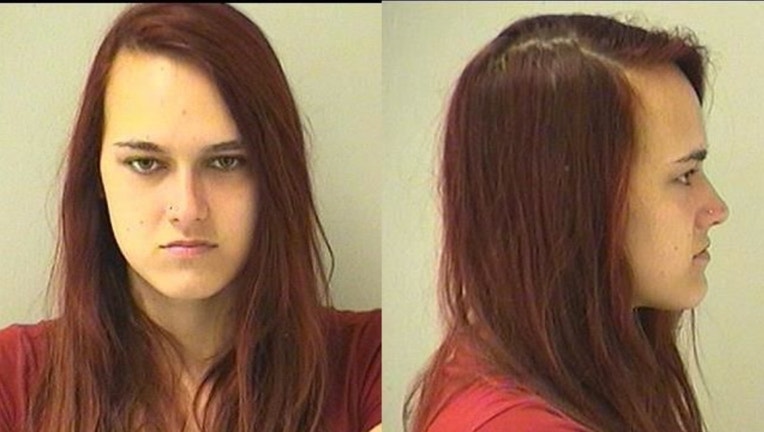 BATAVIA, Ill. - A Batavia woman was sentenced to six years in prison for stealing thousands of dollars from her former job last year.

Aleksandra A. Kunicka, 27, agreed to the sentence and to pay full restitution to the business in exchange for a guilty plea to two felony counts of burglary, the Kane County state’s attorney’s office said.

She entered a business where she previously worked in the 100 block of North Batavia Avenue five times overnight in May and June last year, prosecutors said.

Kunicka stole a total of $2,634 in cash from the register or safe box to fund heroin purchases, prosecutors said.

She is eligible for day-to-day sentencing and receives credit for 272 days served in the Kane County Jail.