Beloved mom of 3, grandma of 4 gunned down in South Shore: ‘This has crushed our world’

Police are investigating the death of a 50-year-old woman who was shot multiple times in her car, leaving behind a heartbroken family and many questions.

CHICAGO - Police are investigating the death of a 50-year-old woman who was shot multiple times in her car, leaving behind a heartbroken family and many questions.

“Why would they do this to Tonya? She didn’t deserve to be executed,” said the victim’s sister, Jamila Hughes.

Jamila says she can’t imagine who fired shots at her big sister Latonia Williams. The 50-year-old had just gotten into her car, parked outside of her South Shore home, at around 2:55 p.m. on Saturday.

“I got the call that she was deceased and I fell to my knees,” Jamila said. 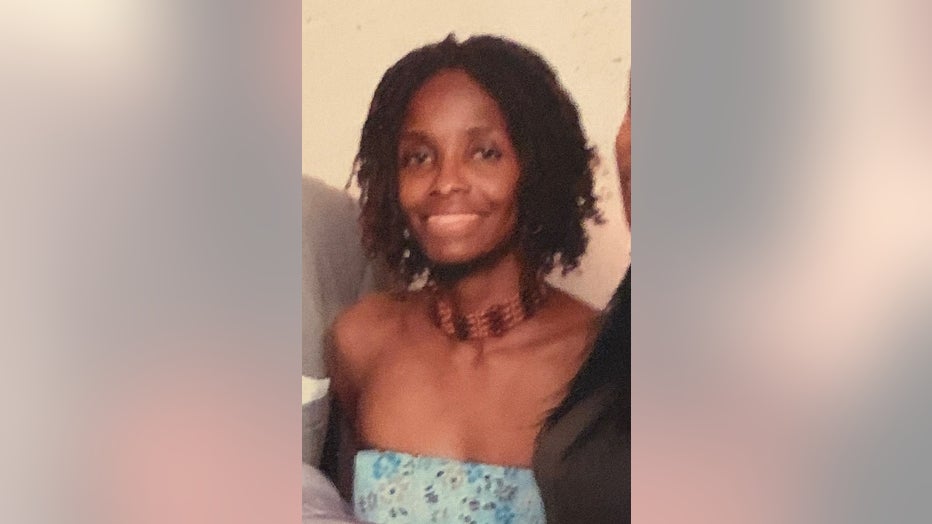 Latonia was a mother of three grown children and a grandmother to four. Her own mother did not want to talk on camera, but says her daughter wouldn’t hurt anyone.

Latonia recently got her license and started her own daycare. She had not even been married a year and was still a newlywed.

“Heard the shots and he immediately went out and he saw her car hadn’t moved and he walked out to her car and saw the windows were shattered and he found her,” Jamila said.

Chicago police say someone walked up to the 50-years-old’s car in the 7300 block of South Bennett Avenue and opened fire, hitting Latonia in the head.

“This has crushed our world,” said the victim’s niece, Deasia Patrick.

Detectives have been working to find surveillance video from the neighborhood.

Latonia’s family says her death is another senseless shooting in Chicago and they won’t rest until their loved one’s killer is prosecuted.

“I have to find out what happened and why. She don’t live a lifestyle that someone would shoot her up,” Jamila said.

If you know who killed Latonia Williams, you can text an anonymous tip at cpdtip.com.