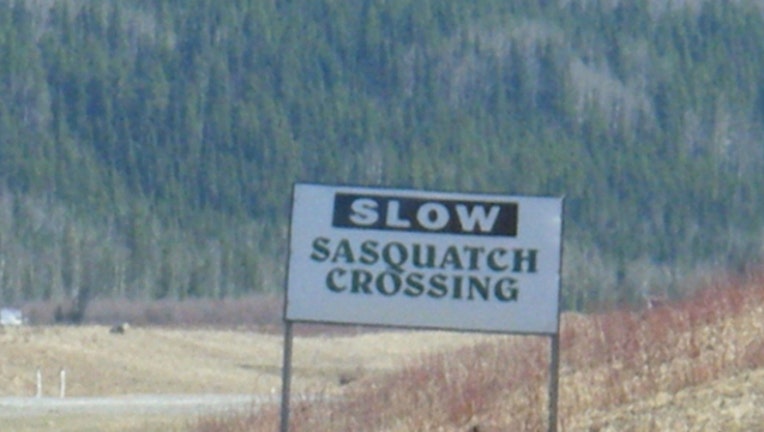 MOSCOW, Idaho (AP) - A northern Idaho woman told police she crashed into a deer because she was distracted by a sasquatch in her rearview mirror.

The Moscow-Pullman Daily News reports that the 50-year-old Tensed woman was driving south on U.S. Highway 95 on Wednesday when she struck a deer near Potlatch.

The woman told Benewah County Sheriff's officials that she saw a sasquatch chasing a deer on the side of the road while driving. She says she checked one of her mirrors to get a second look at the beast and when she looked up, the deer ran in front of her.

Sheriff's officials marked the incident as a vehicle versus deer collision but did not report any evidence of Bigfoot.