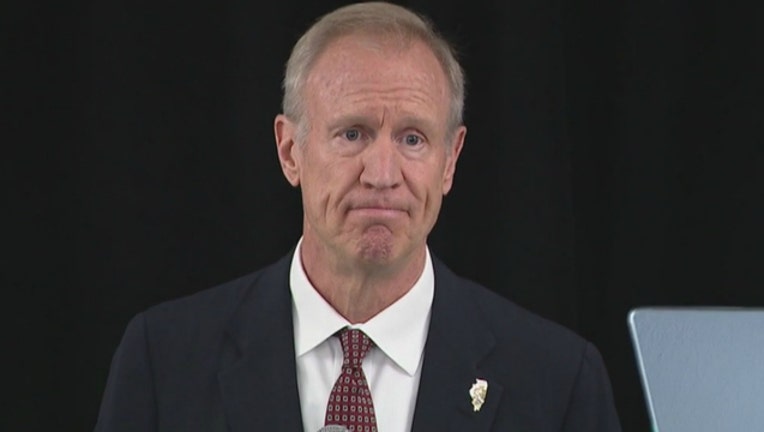 The bill is aimed at eliminating the pay gap between male and female employees.

In his veto message Friday, Rauner noted House Bill 4163 "substantially resembles" the bill he vetoed in 2017. He said he is committed to eliminating the gender wage gap, but he says legislation passed in Massachusetts is the way to reach that goal.