AUSTIN, Texas - Blue Bell Creameries has been ordered to pay $17.25 million in criminal penalties for shipments of contaminated ice cream linked to an outbreak of listeria in 2015, the largest-ever criminal penalty following a conviction in a food safety case.

U.S. District Judge Robert Pitman in Austin imposed the sentence which the Department of Justice says is consistent with the terms of a previously filed plea agreement in the case. Blue Bell pled guilty in May to two misdemeanor counts of distributing adulterated ice cream products. 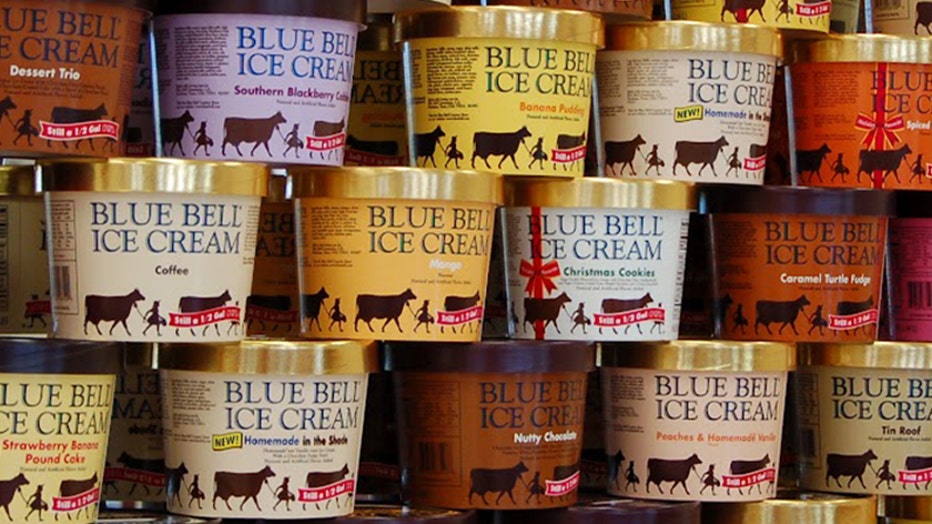 Texas previously fined Blue Bell Creameries in 2016 for the contamination that was linked to the death of three people and to 10 listeria cases in four states. An agreement announced at the time required Blue Bell to pay the state $175,000 over the outbreak and Texas will forgive the rest of the fine if Blue Bell complies with food safeguards under the agreement for 18 months.

“American consumers must be able to trust that the foods they purchase are safe to eat,” said Acting Assistant Attorney General Jeffrey Bossert Clark of the Justice Department’s Civil Division. “The sentence imposed today sends a clear message to food manufacturers that the Department of Justice will take appropriate actions when contaminated food products endanger consumers.”

The plea agreement and criminal information filed against Blue Bell allege that the company distributed ice cream products manufactured under insanitary conditions and contaminated, in violation of the Food, Drug, and Cosmetic Act, according to the DOJ.

According to the plea agreement, Texas state officials notified Blue Bell in February 2015 that samples of two ice cream products from the company’s Brenham factory tested positive for Listeria monocytogenes, a dangerous pathogen that can lead to serious illness or death in vulnerable populations such as pregnant women, newborns, the elderly, and those with compromised immune systems.

Blue Bell directed its delivery route drivers to remove the remaining stock of the products from store shelves, but the company did not recall the products or issue any formal communication to inform customers about the potential Listeria contamination, says the DOJ. Two weeks after receiving notification of the first positive Listeria tests, Texas state officials informed Blue Bell that additional state-led testing confirmed Listeria in a third product. Blue Bell again chose not to issue any formal notification to customers regarding the positive tests. Blue Bell’s customers included military installations.

In March 2015, tests conducted by the FDA and CDC linked the strain of Listeria in one of the Blue Bell products to a strain that sickened five patients at a Kansas hospital with listeriosis, says the DOJ. The FDA, CDC, and Blue Bell all issued public recall notifications on March 13, 2015. Subsequent tests confirmed Listeria contamination in a product made at another Blue Bell facility in Broken Arrow, Okla., which led to a second recall announcement on March 23, 2015.

According to the plea agreement with the company, FDA inspections in March and April 2015 revealed sanitation issues at the Brenham and Broken Arrow facilities, including problems with the hot water supply needed to properly clean equipment and deteriorating factory conditions that could lead to unsanitary water dripping into product mix during the manufacturing process.

Blue Bell temporarily closed all of its plants in late April 2015 to clean and update the facilities. Since re-opening its facilities in late 2015, Blue Bell has taken significant steps to enhance sanitation processes and enact a program to test products for Listeria prior to shipment, says the DOJ.

In July, Judge Pitman dismissed federal felony charges against Blue Bell Creameries' former CEO Paul Kruse that stemmed from the listeria outbreak because federal prosecutors did not seek an indictment from a grand jury and Kruse's attorneys said he never waived his right to a grand jury indictment.

Prosecutors said they bypassed the grand jury and charged Kruse by information because the coronavirus pandemic made it unsafe for jurors to meet.

Kruse was charged in May with seven felonies alleging that he concealed what the company knew about the listeria contamination. From the beginning, his attorneys asserted that Kruse was innocent and that he and other Blue Bell employees, as defense attorney Chris Flood said, "did the best they could with the information they had at the time."