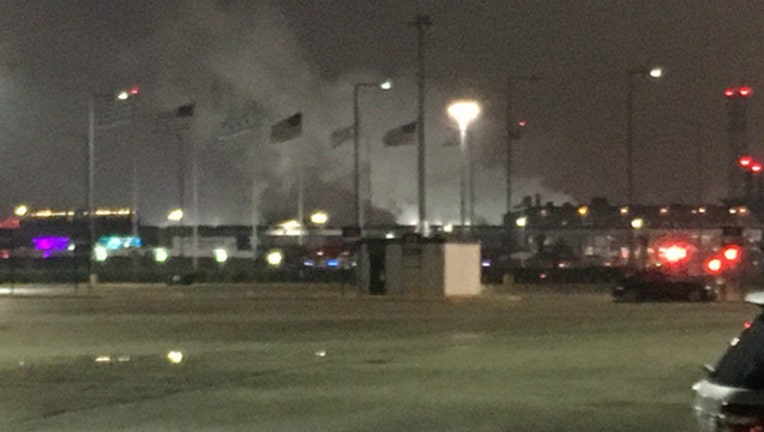 SUN-TIMES MEDIA WIRE - Blue Line trains were halted between O’Hare and Rosemont for about an hour Wednesday evening due to smoke on the platform of the airport station.

Emergency crews were called shortly before 6 p.m. to investigate, and firefighters were able to take care of a “light haze” by 6:15 p.m., according to a Chicago Fire Department spokesman. There was no fire, and no one was hurt, officials said.

Trains were back on the move by about 6:45 p.m., according to the CTA.