Bob Chinn, who established the well-known suburban seafood restaurant, has died at the age of 99.

WHEELING, Ill. - Bob Chinn, who established the well-known suburban seafood restaurant, has died at the age of 99.

The Wheeling restaurant made the announcement Friday on their Facebook page.

Bob Chinn’s Crabhouse Restaurant said, "It’s with an extremely heavy heart that we announce the passing of our fearless leader, our friend, our family member- the one and only, Bob Chinn."

The iconic restaurant opened in suburban Wheeling two days before Christmas in 1982, according to the restaurant’s website. 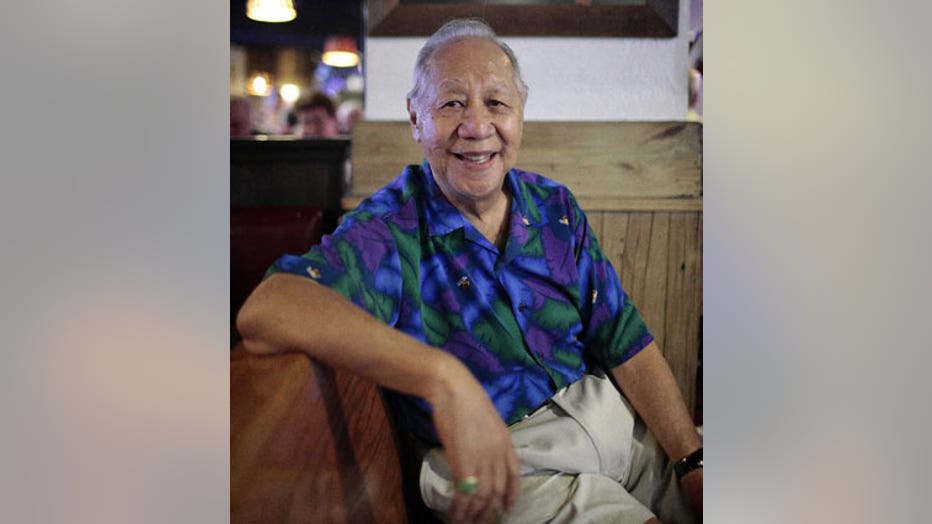 Chinn was born in Duluth, Minnesota on March 2, 1923. He was the third of seven children. His parents were immigrants from the Chinese city of Toishan.

As a young boy, Chinn moved to the North Side of Chicago near Wrigley Field. His parents owned a popular Uptown restaurant, which is where Chinn learned about the industry.

Chinn was a veteran. He served in the Army during World War II.

"His larger-than-life personality and famous tastebuds gave us 99 fantastic years of excitement, innovation and countless smiles. Everyone who has walked through the doors of his eponymous restaurant has been a part of this incredible journey and we’d like to thank you all," the restaurant said on Facebook.