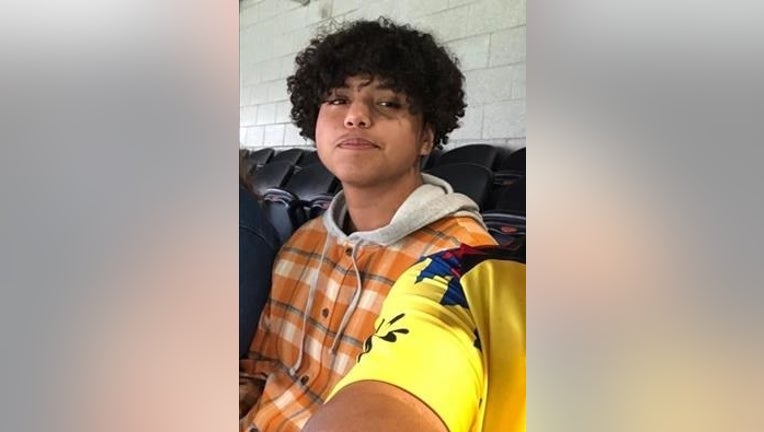 WAUCONDA - The body of a missing 17-year-old boy from the north suburbs was found Friday in a swampy area of unincorporated Wauconda.

Authorities identified the body as Abe Gonzalez Friday afternoon, just hours after he was recovered from a swamp southwest of Slocum Lake, according to Lake County sheriff’s office spokesman Chris Covelli.

Gonzalez was found submerged in water about 10:45 a.m. after 15 sheriff’s detectives and deputies began a grid search of the area at daybreak, Covelli said.

Due to “treacherous conditions” in the icy swamp, authorities took until 1 p.m. to recover the body, Covelli said.

Gonzalez, of north suburban Island Lake, was reported missing after he left a gathering Nov. 1 in the 26700 block of North Morey Street in Wauconda, Covelli said.

An autopsy conducted about 4:30 p.m. Friday found that he drowned, the Lake County coroner said. There were no signs of foul play seen on his body.

The investigation into his death is ongoing, police said.