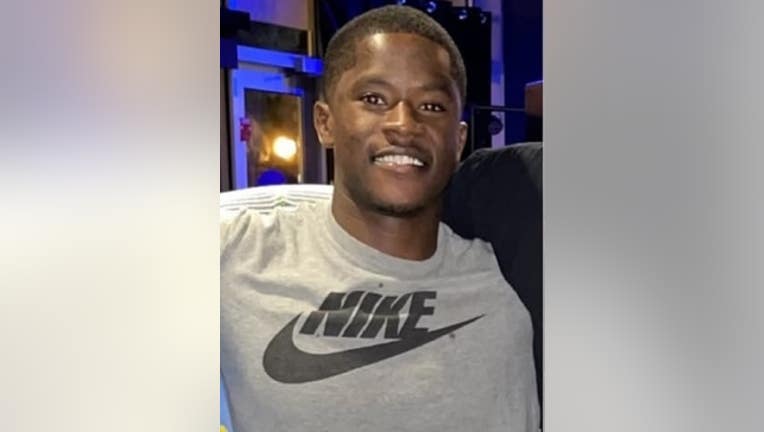 BLOOMINGTON, Illinois - A body has been found near the Illinois River by crews searching for a missing Illinois State University graduate student.

Jelani "JJ" Day was last in contact with his family on August 23. His car was found three days later in Peru, but there was no sign of him.

On Saturday morning, fire police and rescue agencies were searching for Day when they found an unidentified body near the Illinois River by the Route 251 bridge.

The person who was found has not been identified and the process could take several days or weeks. Police ask that people refrain from speculation as to who the person is until the identification process is complete.

Anyone with information regarding the disappearance is asked to contact the Bloomington Police Department Detective Paul Jones at 309-434-2548.