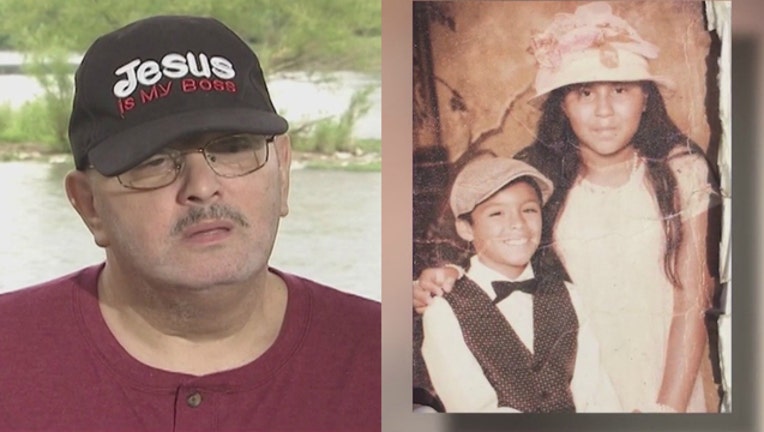 WILMINGTON (Sun-Times Media Wire) - The body of a 12-year-old boy, missing in the Kankakee River in downstate Wilmington since Memorial Day, was found Wednesday morning.

Eder Arroyo was found about 11 a.m. about 3.5 miles downstream from the South Island, according to Wilmington police

Eder and his sister, Abigail Arroyo, were reported to be in distress in the river shortly before 6 p.m. Monday, according to Wilmington police and the Will County coroner’s office. An autopsy for the boy is scheduled for Thursday.

Abigail was pulled from the water and taken to Presence Saint Joseph Medical Center in Joliet, where she was pronounced dead at 7:14 p.m., according to police and the coroner’s office.

Officials said the two children went into the water near the base of a dam near South Island Park at 147 N. Park St. in Wilmington.

An autopsy was completed Tuesday, but the girl’s cause and manner of death will be determined at a later date, according to the coroner’s office.

One of the people who pulled the girl from the water was also taken to Silver Cross Hospital in New Lenox, Wilmington Deputy Fire Chief Tom Friddle told reporters.

“While none of us can ever imagine what the Arroyo family is going through right now, nor how their grief will affect them for the rest of their lives, we can only hope that today’s recovery and the fact that they know where Eder is will help to bring them some small amount of relief,” the police department said in a press release. “May God be with them through this troubling time.”