JOLIET, Ill. (AP) - The remains of a 15-year-old boy who was struck and killed by a Chicago area commuter train last week have been recovered from a creek.

Firefighters with the East Joliet Fire Department located and recovered the remains of Charles Cooper on Saturday afternoon.

Authorities say Cooper was with 17-year-old Jacob Manka of Mokena and two other teens on the railroad bridge over Hickory Creek near Pilcher Park on Thursday when a Metra train bound for Joliet came down the tracks.

A Metra spokesman says the engineer described "kids" apparently trying to outrun the train across the bridge. Manka and Cooper were struck and killed.

Manka's body was located immediately after the accident. It took searchers nearly three days to find Cooper, who was knocked from the bridge into the creek. 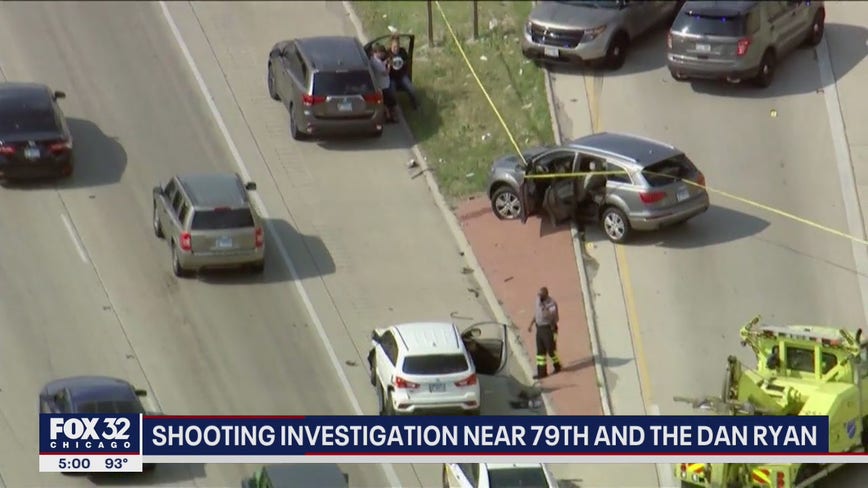