CHICAGO - A Calumet City man is being held without bond after he allegedly shot two people last week in south suburban Homewood.

Anton Simmons, 47, was charged Monday with two counts of attempted murder, according to Homewood police.

About 10:06 p.m. on March 16, officers responded to a report of a shooting inside a residence in the 1200 block of Jill Terrace, police said.

Responding officers located two gunshot victims, a 22-year-old male and a 42-year-old female. Both victims were stabilized and transported to a local hospital for further treatment. 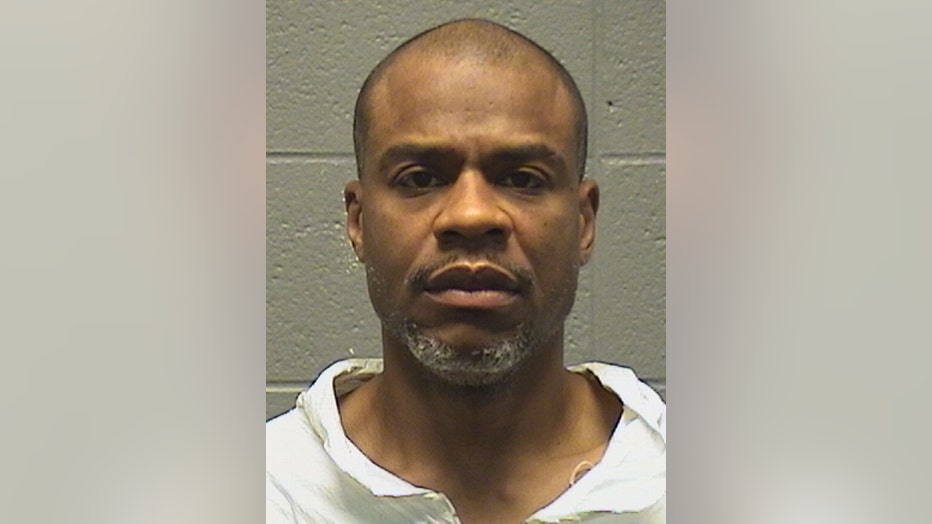 Police said Simmons knew both of the victims.

Simmons was taken into custody on Friday and a judge ordered him to be held without bond after his initial court appearance on Monday.

He is due back in court on March 22 in Markham.