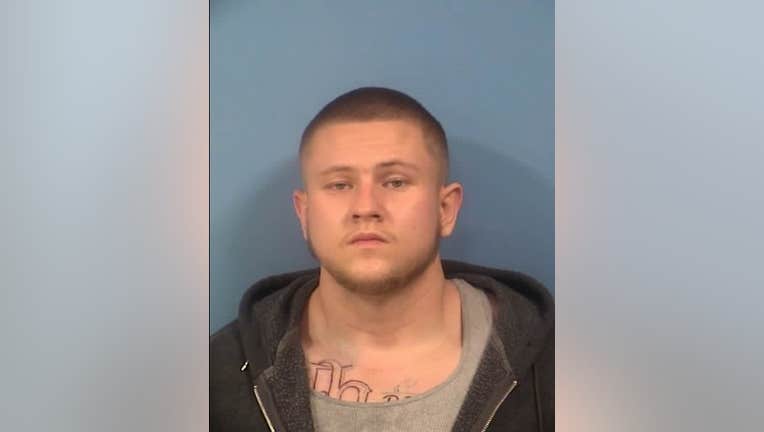 Through the course of an ongoing investigation, Berrier was identified as a suspect in the illegal selling of guns in DuPage County.

It is alleged that from Sept. 28 through Nov. 24, Berrier illegally sold four guns, ammunition and magazines, including one extended magazine, to undercover officers on four separate occasions in Roselle and Hanover Park.

On Thursday, authorities executed a search warrant at Berrier’s home. He was taken into custody at that time.

“With gun violence continuing to plague our streets, we must do all we can to keep dangerous weapons out of the hands of convicted felons, such as Mr. Berrier,” DuPage County State’s Attorney Robert B. Berlin said. “But that is only part of our mission. We must also pro-actively seek out, charge and prosecute those who would illegally sell weapons, as alleged in this case. I commend the outstanding work of the North Central Narcotics Task Force into Mr. Barrier’s alleged illegal gun sales which may have resulted in preventing four additional firearms from finding their way into the wrong hands. I would also like to thank Assistant State’s Attorney Kristin Sullivan for her work in securing strong charges against Mr. Berrier.

Berrier’s next court appearance is scheduled for Dec. 21 for arraignment in front of Judge Jeffrey MacKay.