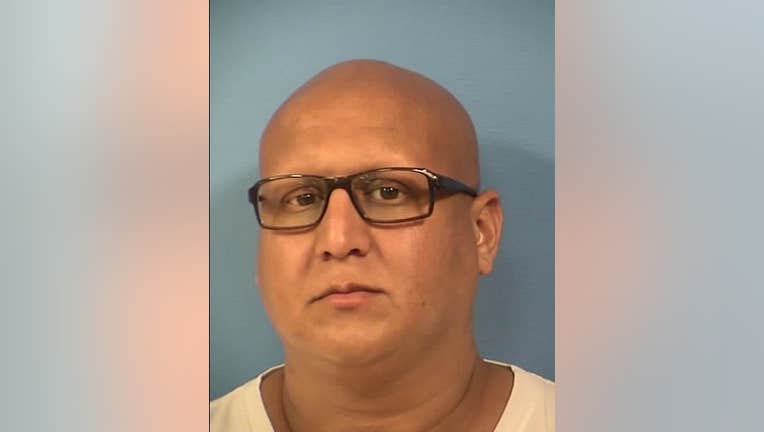 DuPAGE CO. - A 38-year-old Naperville man accused of illegally selling multiple guns, two of which were stolen, was arrested and taken into custody on Tuesday.

He appeared in court that same day for a bond hearing, where a judge set bond at $100,000.

Mohammed Haq was charged with one count of gunrunning, which is a class 1 felony.

Through the course of an ongoing investigation, Haq was identified as a suspect in the illegal selling of several guns in Aurora. Allegedly, Haq illegally sold nine guns to an individual on three occasions from Sept. 13, 2019 through Oct. 11, 2019.

Haq’s next court appearance is scheduled for Oct. 15, 2020 for arraignment.