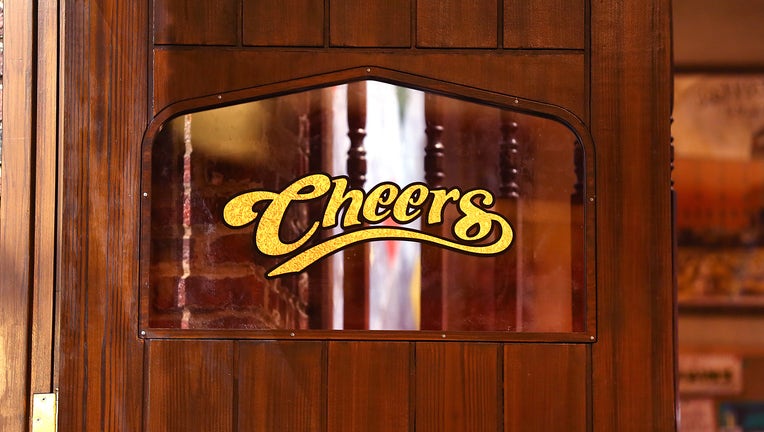 BOSTON - Making your way in the world today is proving to be impossible for many restaurants as the coronavirus pandemic has slowed their business.

The iconic "Cheers" bar at Boston’s Faneuil Hall will close on Aug. 30 after nearly 20 years in business. 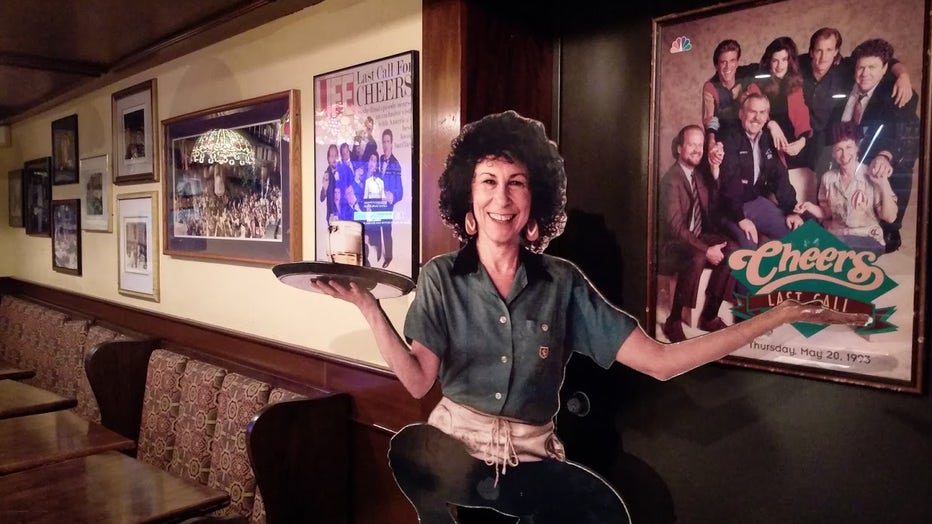 The Faneuil Hall location made it a popular stop for tourists visiting Boston. It contains a number of items from the show on display, and it offers a selection of "Cheers" merchandise in addition to a menu of bar fare and New England specialties.

However, COVID-19 forced the restaurant to close from March to June.

Bar founder Tom Kershaw said the pandemic and a lack of assistance from the bar’s landlord “made this current challenge insurmountable,” Boston.com reported. 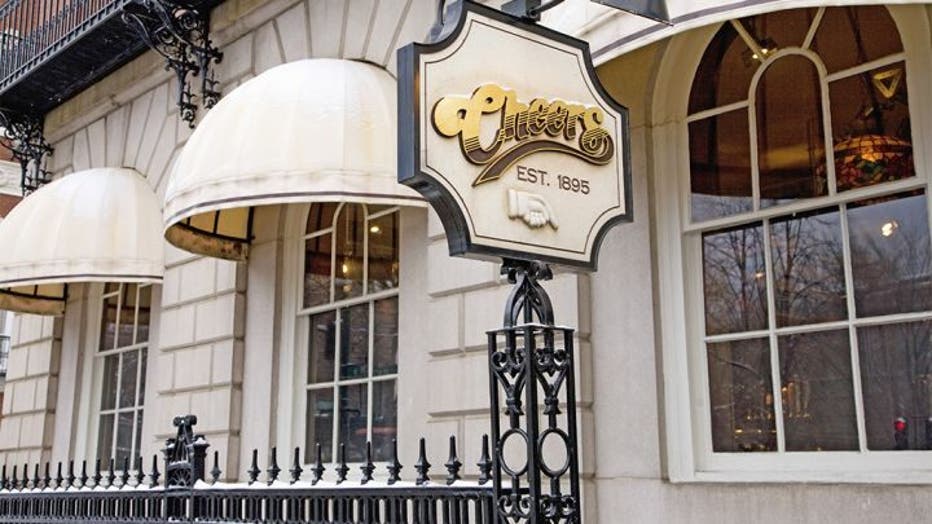 Cheers isn’t the only eatery to permanently shut down as a result of the pandemic. Major national chains like McDonald’s, Dunkin and Pizza Hut have announced hundreds of closures over the past month alone, FOX Business previously reported.

Review website Yelp said that more than 15,000 restaurants had permanently closed their doors as a result of the pandemic as of July 10.

The good news for “Cheers” fans is that they’ll still have someplace else to get away. The Beacon Street pub, also now named Cheers, will stay open. It’s been there since 1969. And while it’s not as large as the Faneuil Hall location, that just means it’ll take less time for everyone there to know your name.