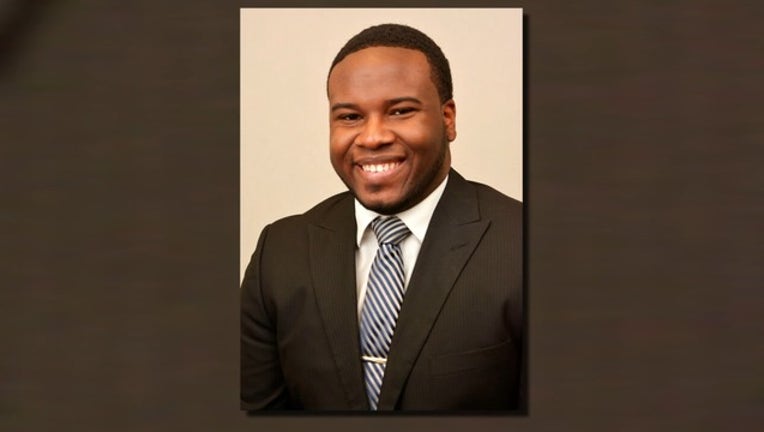 The family of a man fatally shot in his own apartment by an off-duty Dallas police officer has filed a civil rights lawsuit against the City of Dallas and the officer.

The suit, filed in a federal court on Friday, claims now-former Ofc. Amber Guyger used excessive force when she shot and killed Botham Jean, 26, the night of Sept. 6. Jean's family is seeking the maximum amount of damages allowed.

The suit claims the Dallas Police Department did not properly train Guyger and that it instructs officers to use deadly force “even when there exist no immediate threat to themselves or others."

Guyger, who was later fired by the department, has claimed she mistakenly went to the wrong floor of the SouthSide Flats and believed Jean’s apartment was her own. She claims she believed Jean was an intruder in the apartment.

The exact sequence of events that night remains in dispute. Guyger has claimed Jean’s door was left slightly open, which is how she was able to gain entry to the dark apartment. But attorney’s for Jean’s family have found two witnesses who live near the apartment that they heard knocking on the door in the hallway and a woman’s voice yelling to be let in before the shooting occurred.

The Dallas County District Attorney’s office plans to present the case to a grand jury. Guyger is presently charged with manslaughter in Jean’s death. Those charges could be upgraded by the grand jury.