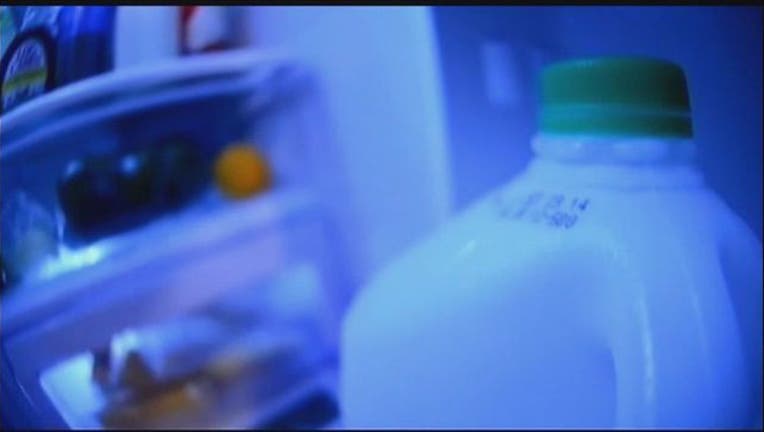 (WJBK) - If you've bought milk or other dairy products in Michigan, you can file a claim for cash as part of a class-action lawsuit.

All you have to do is fill out a quick form online at www.boughtmilk.com, and your claim is filed. The deadline to file is January 31, 2017.

So, why are we getting money for simply buying milk, anyway? It has to do with the money consumers allegedly lost by paying more for milk than necessary from 2003-2010.

A few years ago, the nonprofit animal welfare group Compassion Over Killing claimed a price-fixing scheme was going on the dairy industry.

Their claims allege a trade group led by the National Milk Producers Federation (NMPF) oversaw a "herd retirement program" from 2003 to 2010. As part of the program, cooperatives bought out entire herds of cattle and sent them for early slaughter, which reduced the supply of raw milk in order illegally to drive up prices.

"The biggest dairy producers in the country, responsible for almost 70 percent of the nation's milk, conspired together in a classic price-fixing scheme, forcing higher prices for a basic food item onto honest consumers and families," said Steve Berman, managing partner of Hagens Berman.

The defendants denied the allegations and said they agreed to settle the class action lawsuit because it was "the most sensible and responsible course of action."

"We're pleased that this settlement will return some of what consumers lost due to this massive fraud perpetrated for ill-gotten gains," Berman said.

In addition to Michigan, consumers in 14 other states and the District of Columbia are entitled to a portion of the $52 million settlement which covers milk products that were purchased from 2003 to the present.

Attorneys say no proof of purchase is needed to be reimbursed. They say the claim process is easy and takes only a few minutes.

Consumers can submit a claim by going to www.boughtmilk.com.