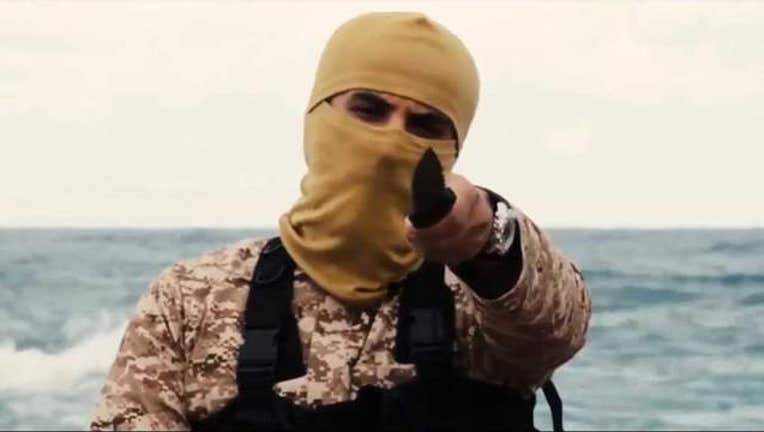 A 12 –year-old boy was tortured and killed along with 11 other Christians weeks ago in Syria, in the latest heart-wrenching account of ISIS’ cruel brutality to trickle out of the black-clad jihadist army’s isolated caliphate.

Word of the murders, which occurred outside of Aleppo, came from a colleague of the boy’s father, a local ministry leader who works with the Christian Aid Mission, a non-profit organization assisting persecuted Christians overseas. ISIS militants cut off the boy’s fingertips, severely beat him and the others before crucifying them, according to the colleague.

“All were badly brutalized and then crucified,” he told the Christian Aid Mission in a conversation recounted to FoxNews.com. “They were left on their crosses for two days. No one was allowed to remove them.”

Eight other ministry team members, including two women who were publicly raped, were beheaded, according to Christian Aid Mission.The eight were offered the choice of converting to Islam, but refused to renounce Christ.They prayed as they knelt before the Islamic State militants, according to the ministry leader, who spoke with relatives and villagers while visiting the site.