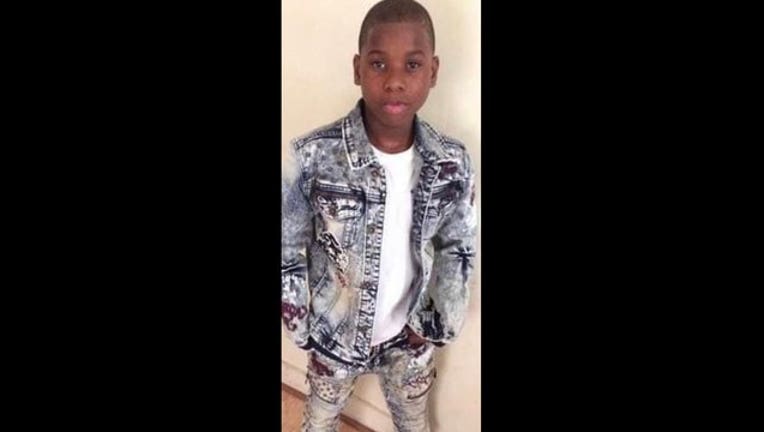 CHICAGO (SUN TIMES MEDIA WIRE) - A 14-year-old boy is facing felony charges in connection with the accidental shooting death of his teenage friend Saturday afternoon in the South Side Englewood neighborhood.

The boy was charged Wednesday with single counts of involuntary manslaughter and aggravated unlawful use of a weapon, according to Chicago police.

The boy was playing with a gun about 3 p.m. in the 7300 block of South Aberdeen when it went off, striking 13-year-old Deon Williams in the head, police and to Cook County medical examiner’s office said.

The results of Williams’ autopsy were pending on Sunday, the medical examiner’s office said. He lived in the same block where the shooting happened.

The 14-year-old surrendered Wednesday morning after being identified as the shooter, police said.