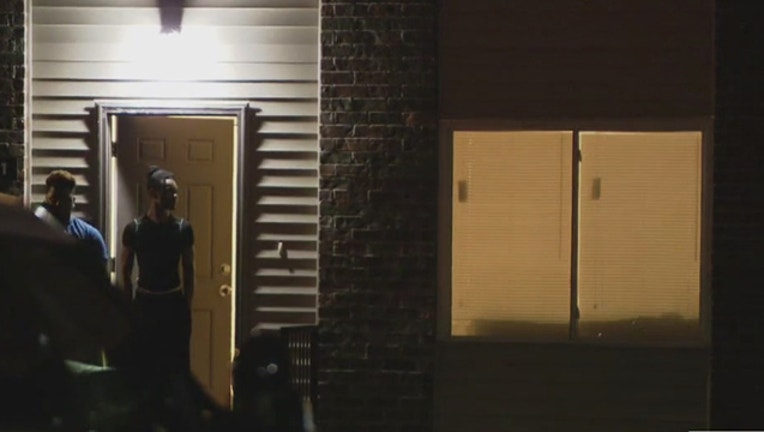 CHICAGO (SUN TIMES MEDIA WIRE) - A teenage boy was wounded by gunfire that went through a window Thursday in Riverdale on the Far South Side.

The 14-year-old was in his bedroom about 8:40 p.m. when he was shot in his shoulder, Chicago police said. The boy’s condition was stabilized at Christ Medical Center in Oak Lawn.

Investigators found out that two people in an apartment next door were handling a gun that accidentally discharged and shot through a wall in the 100 block of East 133rd Street, police said.

The two people handling the gun were arrested, police said. Charges were pending.