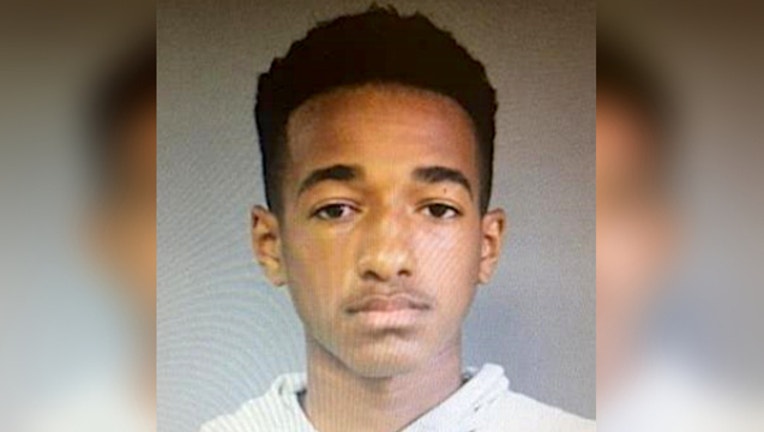 CHICAGO (SUN TIMES MEDIA WIRE) - A 14-year-old boy was reported missing from the Portage Park neighborhood on the Northwest Side.

Justin Coleman was last seen Tuesday in the area near Austin Avenue and Irving Park Road, according to Chicago police.