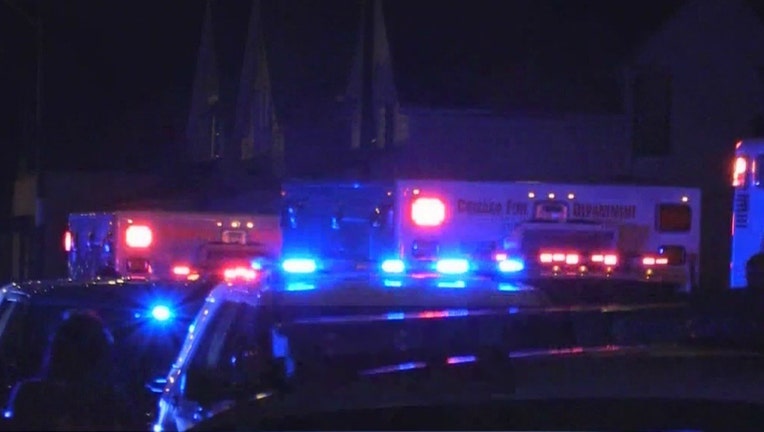 CHICAGO - A 14-year-old boy was shot and critically wounded Monday in South Shore.

The boy was on the sidewalk about 4:10 p.m. in the 2100 block of East 68th Street when he heard gunshots and felt pain, Chicago police said. He was struck in the groin and taken to Comer Children’s Hospital, where his condition was stabilized.

The Chicago Fire Department responded about 4:30 p.m. to the 6800 block of South Crandon Avenue for a boy with a gunshot wound, according to Cmdr. Frank Velez. He was listed in serious-to-critical condition, Velez said.

No arrests have been made, and Area Central detectives are investigating