Police released surveillance video Wednesday of the suspects in a shooting that left an 18-year-old woman dead and four others wounded Tuesday in Avalon Park.

CHICAGO - A 15-year-old boy is charged with murdering an 18-year-old nursing student who was among five people shot February in an Avalon Park convenience store.

The boy, who was not named because he’s charged as a juvenile, was allegedly among three shooters aiming for a young man inside the store at 79th Street and Avalon Avenue, Chicago police said.

The shooters missed their target, instead striking five innocent bystanders in the Feb. 25 shooting, police said 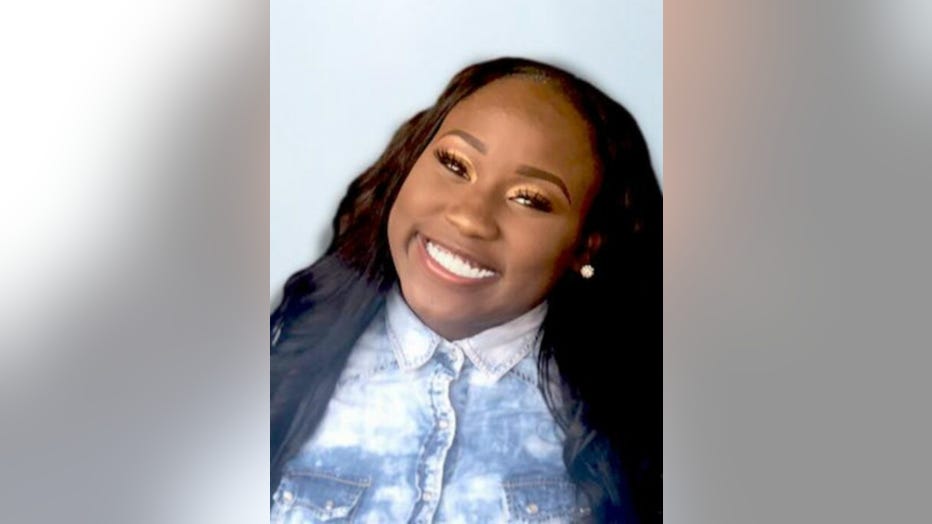 Jaya Beemon (left) was killed in a Feb. 25, 2020, shooting in Avalon Park. Police released images of the three shooters. (Facebook/CPD)

Surveillance video released after the shooting shows three people walk up to the store, open the door and unleash a flurry of gunfire before leaving in a white Chrysler 300.

The 15-year-old boy was identified as one of the gunmen and arrested Wednesday afternoon in the 1100 block of South Hamilton Avenue, police said.

No other arrests had been made as of Wednesday evening. 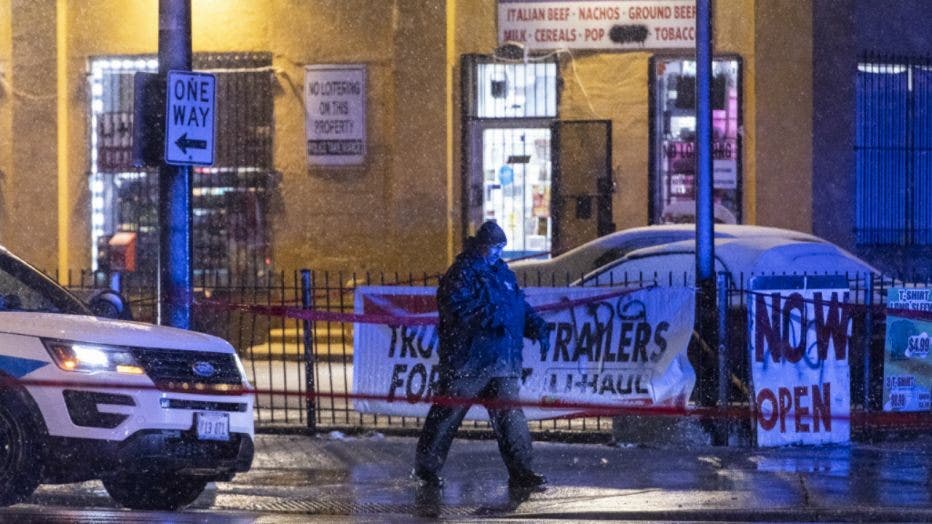 Chicago police investigate the scene where multiple people were shot and one was killed in the 7900 block of South Avalon, Tuesday, Feb. 25, 2020. (Tyler LaRiviere/Sun-Times)

Shortly after the shooting, the victim’s mother, Nyisha Beemon, was briefly charged with resisting arrest after she allegedly kicked a police officer while being dragged from the emergency room.

Nyisha Beemon told the Chicago Sun-Times that she was grieving the loss of her daughter and that the “charges were bogus.”

Prosecutors later dropped the charges, claiming the charges had been filed without their review.

“They said I wasn’t grieving appropriately,” Nyisha Beemon said at the time. “That’s a lie … Grieving is not against the law.”

Nyisha Beemon said her daughter, Jaya, had a “very beautiful personality” and was studying to become a nurse like herself.

“She was like my executive assistant, helping me with everything,” Beemon said.

Jaya wanted to be a travel nurse and work in California, she said. “She loved cupcakes, Portillo’s and was always laughing.”