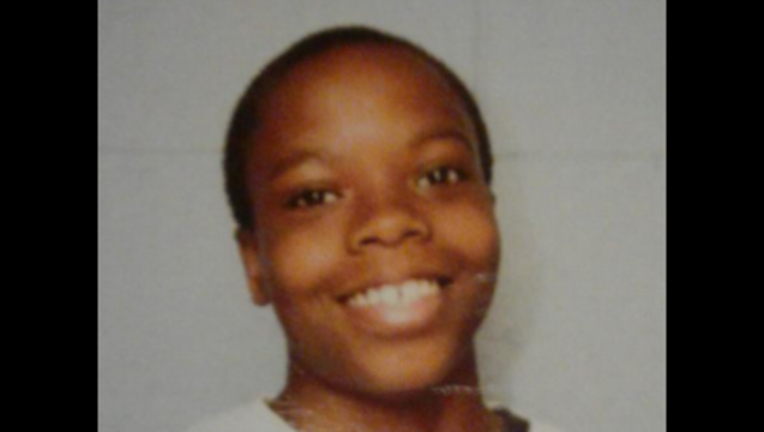 SUN-TIMES MEDIA WIRE - A 15-year-old boy last seen more than two weeks ago was reported missing Friday night from the Englewood neighborhood on the South Side.

Bryant is described as black, 5-foot-6 and 130 pounds, police said. He frequents the areas of 78th and Peoria streets and 79th Street and St. Lawrence Avenue.

The boy was last seen wearing a gray coat with red stitching and tall black boots, police said. He has a heart condition and asthma, which may require medication.