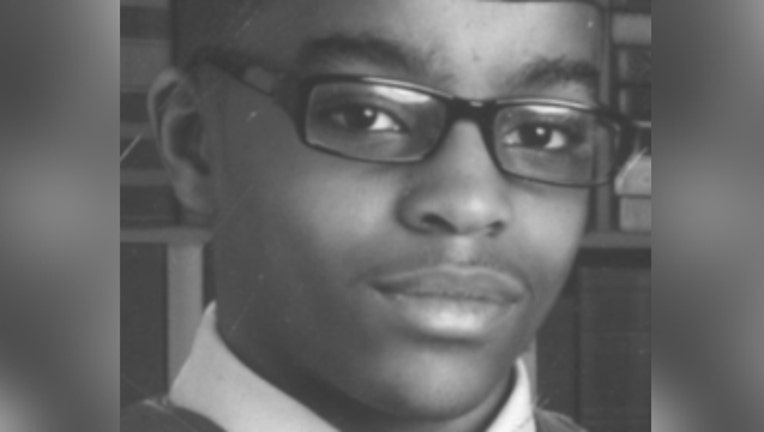 CHICAGO (Sun Times Media Wire) -- A 16-year-old boy has been reported missing from the Morgan Park neighborhood on the Far South Side.

Zeckariea Woods-Lewis was last seen Saturday in the 1200 block of West 109th Place, according to Chicago police.

He was described as a 5-foot-4, 164-pound black boy with brown eyes, black hair and a light brown complexion, police said. He was last seen wearing a red and black shirt with a black heart on the front, as well as black jeans and a black and red Chicago cap.

Anyone who knows the whereabouts of Woods-Lewis was asked to call Area South detectives at (312) 747-8274.