CHICAGO (Sun-Times Media Wire) - A 3-year-old boy was killed in a house fire Saturday afternoon in the Lithuania Plaza neighborhood on the Southwest Side.

The fire broke out in the basement of the home about 2 p.m. in the 6900 block of South Artesian, according to Chicago Police and the Chicago Fire Department.

Paramedics took 3-year-old Christopher Cherry to Holy Cross hospital to be treated for smoke inhalation, according to police and the Cook County Medical Examiner’s Office. He was pronounced dead at the hospital.

An investigation found that the fire was caused by an electrical panel that had an unauthorized modification. Items near the panel caught fire and started the blaze, fire officials said.

The fire department said it would be going door to door in the neighborhood distributing smoke detectors and information on fire safety starting at 10 a.m. Sunday, officials said.

The medical examiner’s office scheduled an autopsy for Cherry. 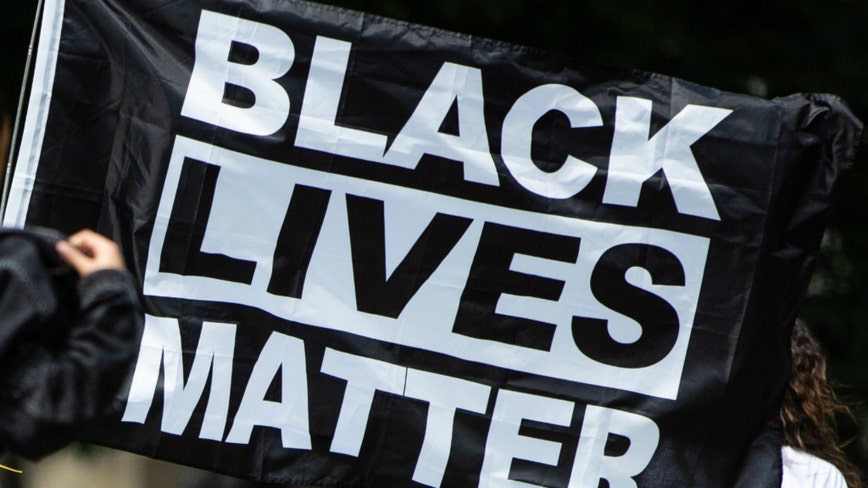