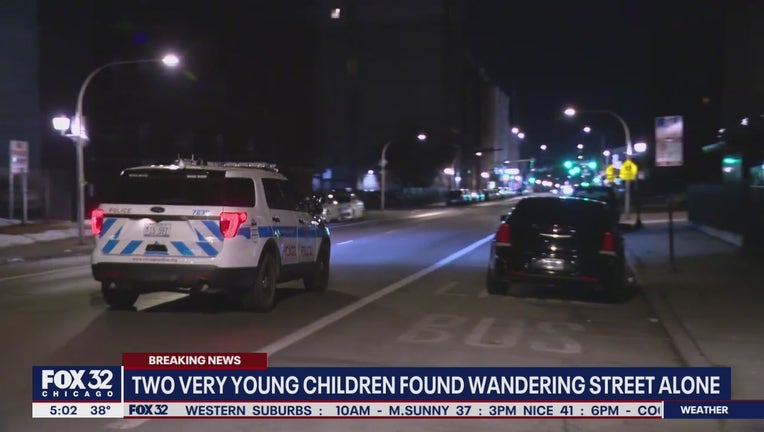 CHICAGO - A pair of toddlers were found walking alone in the cold early Wednesday in the South Shore neighborhood on the South Side.

A driver found the boy and girl walking in the 7200 block of South Jeffery Boulevard, Chicago police said.

They were taken to Comer Children’s Hospital for an evaluation, police said. A family member of the children was contacted.

The Department of Children and Family Services was notified, police said.

In February, a man found a 7-year-old girl wandering alone in freezing temperatures in the Englewood neighborhood after she left her home.