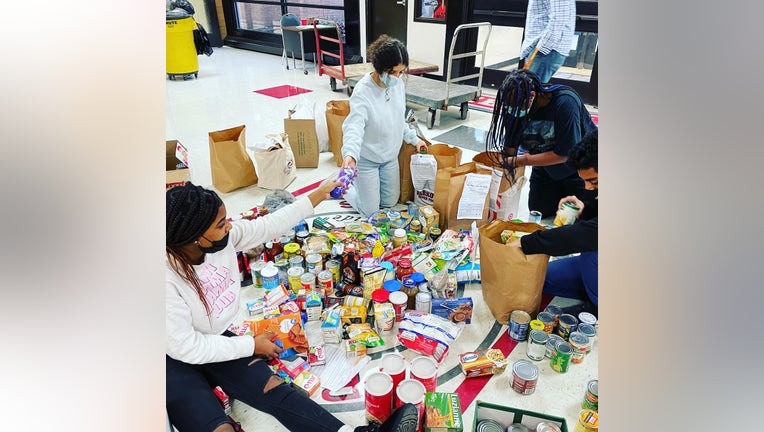 MIDLOTHIAN - A Midlothian high school has collected over 13,000 pounds of food for its community, marking its largest collection in over six years.

Bremen High School, located at 15203 Pulaski Road, wrapped its Annual Food Drive on Saturday, which has been taking place since 1985. The district normally collects thousands of pounds of food around the holiday season, according to a news release from the district.

The annual drive is run by the high school's National Honor Society and Student Council, who place brown paper bags throughout the community each year, asking for donations of non-perishable goods. 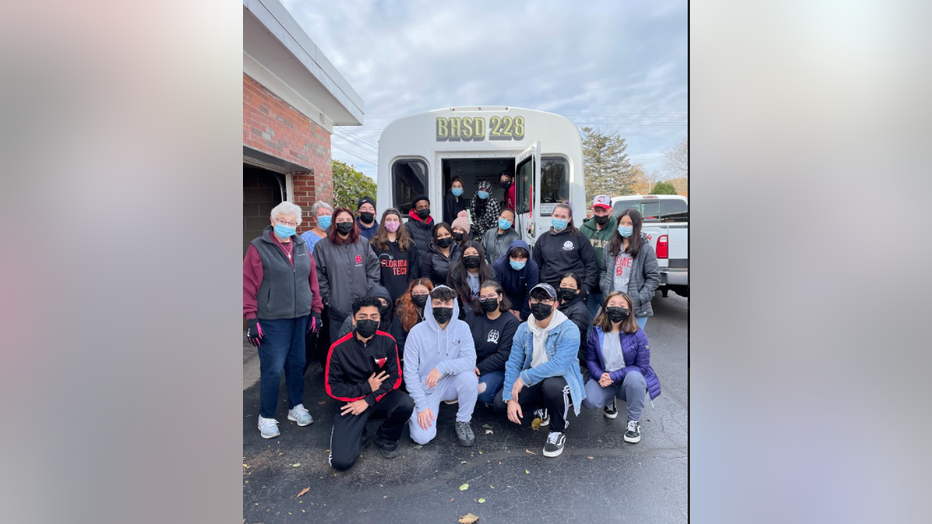 Once distributed, the students then head out into the neighborhood and collect the food. Following this, the students sort through what is collected, and distribute it to local pantries. Locations include pantries found through Midlothian based St. Christopher's Catholic Church and St. Stephen's Lutheran Church.

More than 500 hours of service were contributed by students and staff during the annual event, resulting in over 13,000 pounds of food in donations. The school says it's a record, and it's the largest collection seen in over six years. 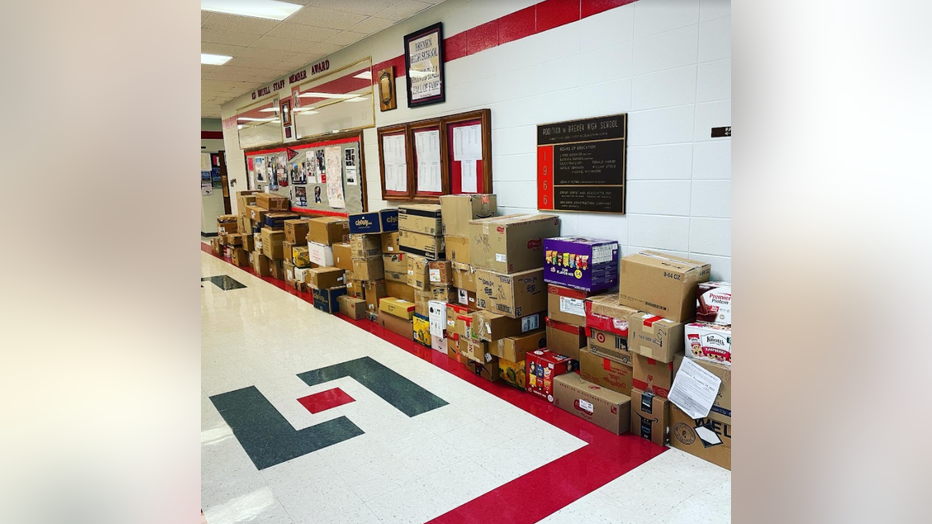 "At Bremen, we always say that we have pride in who we are, what we do, and how we do it and that statement extends beyond the walls of Bremen High School to our community as well," said Amanda Chelepis, Student Council Sponsor.

The collection is so massive for the district, its administration has yet to finish counting it. The school is also continuing to take monetary donations through its GoFundMe through Giving Tuesday, held annually on the Tuesday after Thanksgiving.

According to the release, the GoFundMe page began during the COVID-19 pandemic, when some families were uncertain about donating in person, and preferred a safer approach from home. To date, the school has raised roughly $350 in GoFundMe donations, which will also go towards local pantries.

While the traditional Food Drive was back this year, the release states that the school did choose to keep some new initiatives that developed during the pandemic, which included its second "Stuff The Bus."

The district said Stuff the Bus, held on Nov. 13, kicked off the Food Drive. The event allowed residents to drop off donations at the school, as students and staff made a push to fill an entire school bus with food donations.