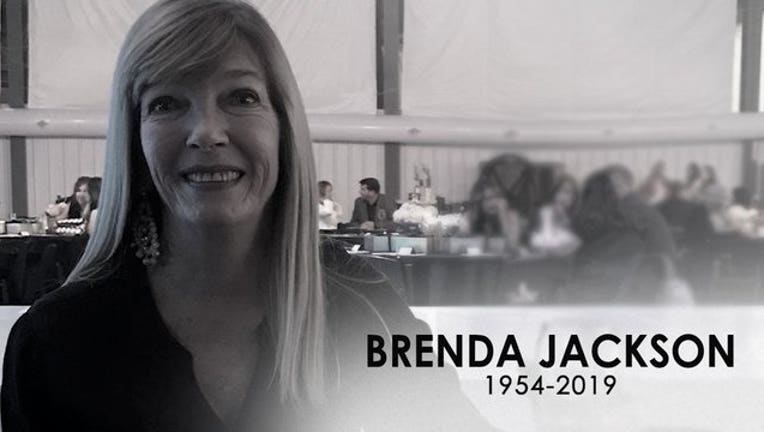 Brenda Jackson, the mother of Dale Earnhardt Jr. and Kelley Earnhardt Miller, has died after a battle with cancer. She was 65.

Jackson and Dale Earnhardt Sr. married in 1972 and had two children — Dale Jr. and Kelley — before divorcing.

She is survived by her husband, children, brothers Robert Gee and Jimmy Gee, stepdaughter Meredith Davis and multiple grandchildren.