CHICAGO - Two people threw bricks through the window of Ald. Ray Lopez’s (15th) office Sunday in Brighton Park on the Southwest Side.

The suspects ran away and no one is in custody as Area One detectives investigate, police said.

Lopez called out Mayor Lori Lightfoot in a tweet about the incident early Monday. 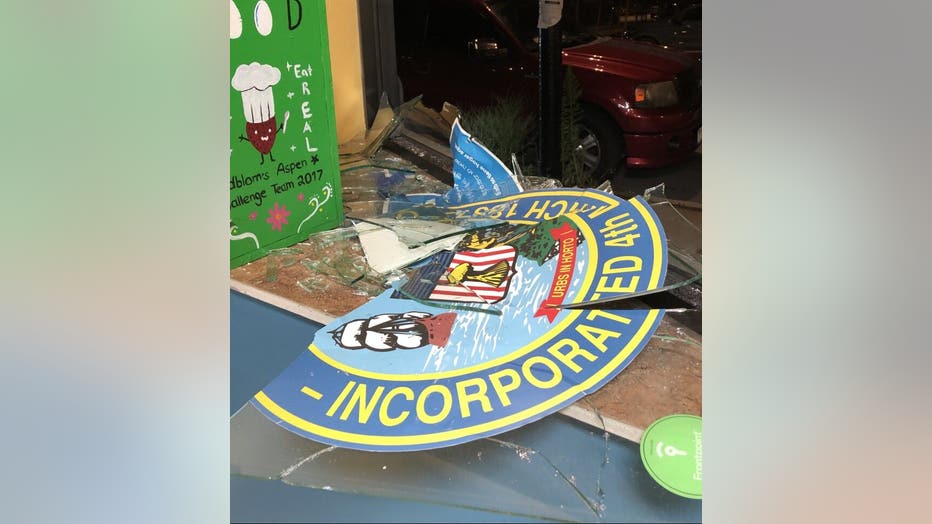 “When you Mayor, refuse to call out the terror attacks on our communities, especially on their electeds, criminals only feel more emboldened to continue their reign,” Lopez wrote. “Glass can be replaced, peace of mind and security cannot. Your silence is destroying this city!”

The incident comes more than a week after someone threw a brick into Lopez’s Brighton Park home and set fire to a neighbor’s garage.