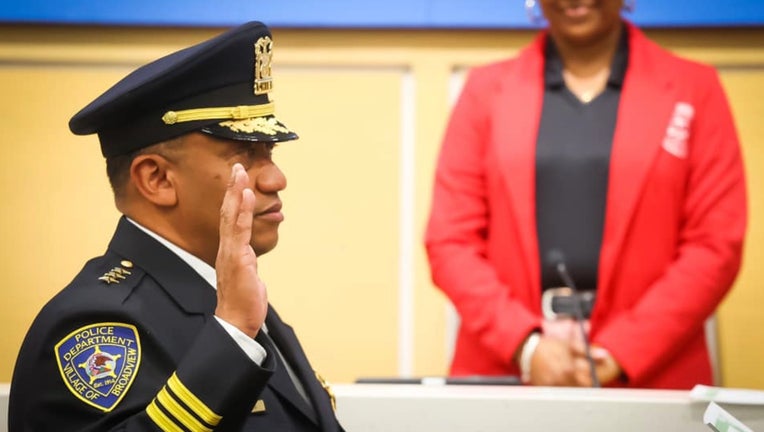 BROADVIEW, Illinois - A Chicago suburb that is 73% Black now has its first African-American police chief.

Thomas Mills was unanimously approved by the Village of Broadview Board of Trustees on Monday.

Mills is a 31-year veteran of the Chicago Police Department. There, he oversaw 600 officers in the Bureau of Counterterrorism Criminal Network Group.

Mills is also of Japanese descent.

The previous police chief, Kevin Eugling, retired in February after 30 years on the force.

Broadview is a town of about 8,000 people located 15 miles from downtown Chicago.

A boil water order is still in effect and the city says water pressure has dropped to near zero.