Broadway theaters are shutting down productions through at least April 12, according to the Broadway League.

NEW YORK - New York has banned gatherings of 500 or more people, which effectively shuts down Broadway shows, concerts, sporting events, and other larger happenings, Gov. Andrew Cuomo announced Thursday, in an effort to cope with the growing novel coronavirus outbreak.

The Broadway League, a trade association for the industry, said in a statement that the productions would shut down through at least April 12.

"Our top priority has been and will continue to be the health and well-being of Broadway theatregoers and the thousands of people who work in the theatre industry every day, including actors, musicians, stagehands, ushers, and many other dedicated professionals," Broadway League President Charlotte St. Martin said in a statement emailed to FOX 5 NY. "Broadway has the power to inspire, enrich and entertain, and together we are committed to making that vital spirit a reality."

Actors' Equity Association, the union that represents theater actors and stage managers, supported the decision to close theaters but said its members would take a significant hit to their livelihood.

"Equity members are dedicated professionals who earn their health care and pensions one week of work at a time. Today's decision means tremendous uncertainty for thousands who work in the arts, including the prospect of lost income, health insurance and retirement savings," Executive Director Mary McColl said in a statement. "Equity will use all of our options to advocate for all our members and is engaged at all levels to ensure members are protected and paid. Now is the time for Congress and local governments to put workers first to ensure that everyone who works in the arts and entertainment sector has access to paid leave, health care and unemployment benefits."

New York has banned gatherings of 500 or more people, effectively shutting down Broadway shows, concerts, sporting events, and much more, Gov. Andrew Cuomo announced. He explained why it was time.

As the cases of COVID-19 increased, Broadway producers, who are notoriously unwilling to cancel shows, took a wait-and-see approach in an industry that grossed $1.8 billion last season, the AP reported. Indeed, several shows announced discounted tickets in an effort to fill seats.

A day before the governor's announcement, the Shubert and Nederlander organizations, Broadway's largest theater chains, announced that a part-time usher and security guard who worked at two theaters in recent days tested positive for COVID-19 and is under quarantine.

Yet, public health experts have repeated again and again in recent weeks that social distancing and voluntary isolation are keys to slowing down the spread of the virus, which is particularly lethal to older adults—a major demographic of Broadway patrons.

"Once our stages are lit again, we will welcome fans back with open arms so that they can continue to experience the joy, heart, and goodwill that our shows so passionately express every night," St. Martin said.

With The Associated Press 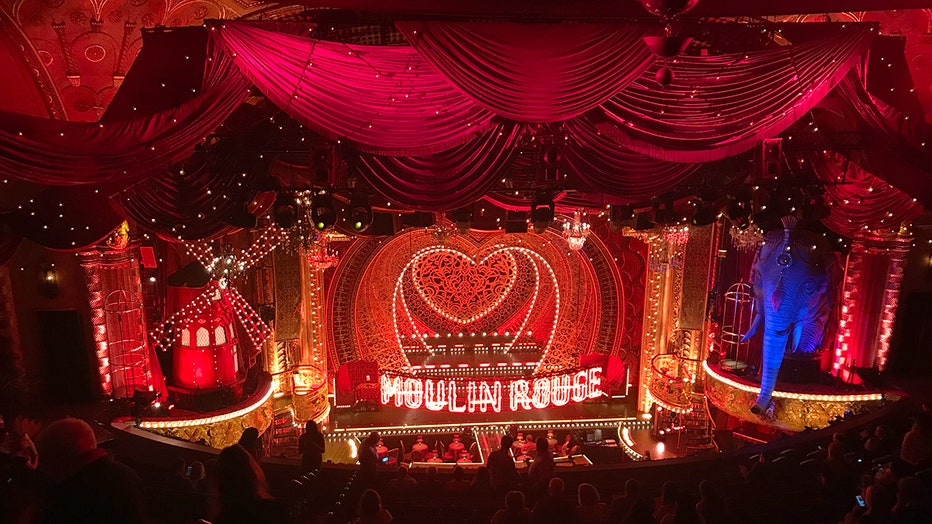