CHICAGO - A federal jury has convicted a ticket broker of allegedly bilking the Chicago White Sox out of hundreds of thousands of dollars by fraudulently selling tickets to the team’s games with the help of two White Sox ticket sellers.

After a four-day trial, the jury in Chicago convicted Bruce Lee, 35, on Wednesday of 11 counts of wire fraud. A federal judge set Lee’s sentencing for Jan. 10.

An indictment made public last year alleged that Lee, owner of Chicago-based brokerage Great Tickets, made more than $860,000 by fraudulently selling nearly 35,000 tickets over four baseball seasons from 2016 to 2019.

Lee’s attorney, Nishay Sanan, said he believes the jury "got it wrong" and said Lee will "continue to fight" the conviction.

"They didn’t look at the evidence that the government presented," Sanan said in an email. 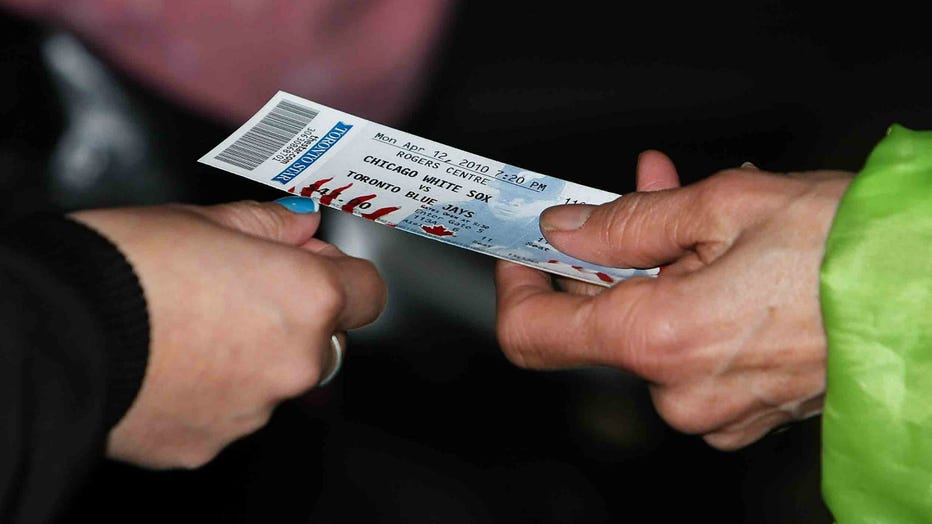 Lee would then sell the tickets on the online resale forum StubHub while the White Sox received nothing, prosecutors said.

"This is a case about greed," Assistant U.S. Attorney Matthew Schneider earlier told the jury.

Costello and O’Neil pleaded guilty in August 2020 to federal charges for their roles in the scheme and agreed to cooperate with prosecutors.

The White Sox said in a statement that the team is "very pleased by the determination of the jury in this case. We are glad that the person who orchestrated the theft and profited the most has been held accountable."