Brother of 49ers quarterback stabbed to death in Nashville

The victim was stabbed outside of a bar.

NASHVILLE, Tenn. - Two men were stabbed to death early Saturday at a Nashville bar and one of the victims was the brother of NFL quarterback C.J. Beathard, authorities said.

Nashville Police said 22-year-old Clayton Beathard and 21-year-old Paul Trapeni were stabbed in a fight at 2:50 a.m. outside the Dogwood Bar & Grill.

The Tennessean reports Beathard was the brother of quarterback C.J. Beathard of the San Francisco 49ers. The report says the victim also was the grandson of NFL Hall of Famer Bobby Beathard.

Police said the argument began over a woman inside the bar and turned into a larger fight involving more people outside. Beathard and Trapeni were stabbed in their sides, according to authorities. A third stabbing victim was treated and released from a hospital.

Police say they are searching for suspects in the stabbings. 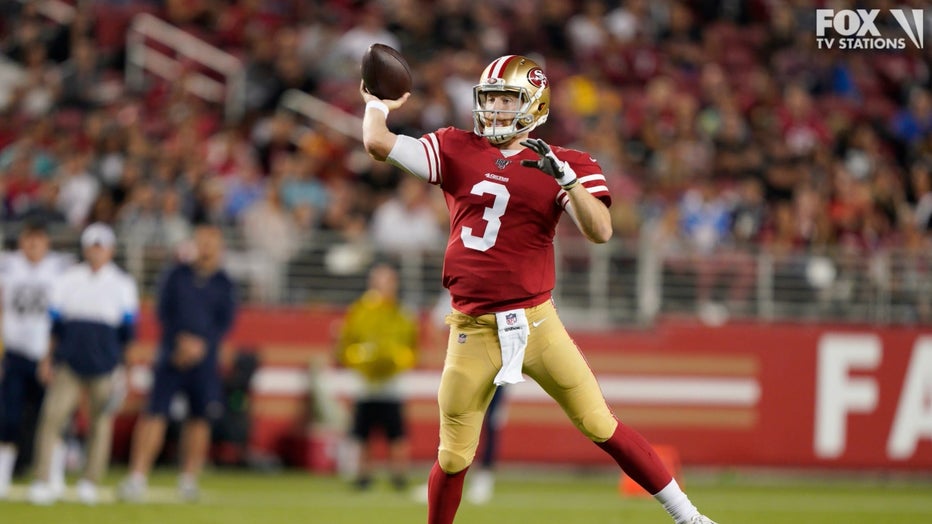