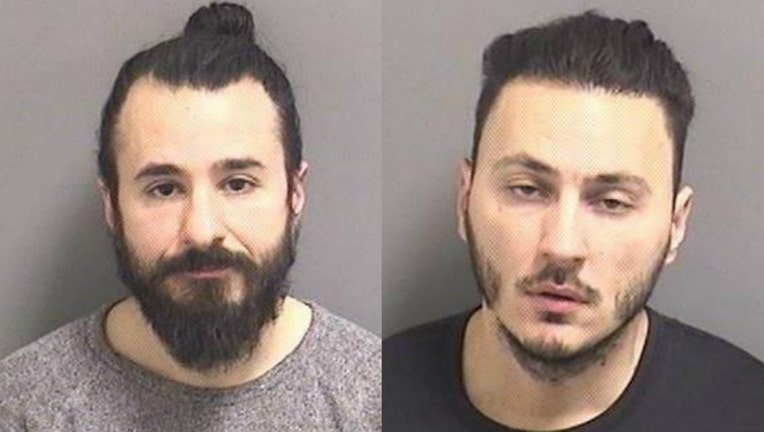 ORLAND PARK, Ill. - Two brothers were charged in connection with a burglary that happened in southwest suburban Orland Park.

Evangelo Neofotistos, 32, and Peter Neofotistos were both charged with residential burglary, Orland Park police said. Peter, 35, was also charged with possession of a controlled substance.

Officers responded Nov. 11 to the 8700 block of Henry Street where they found a washer and dryer stolen from a vacant home, police said. Investigators found the burglary happened during late afternoon hours.

Detectives found the vehicle used during the burglary and found the men, police said. Upon arrest, police found Peter had several Adderall pills on him that weren’t prescribed.