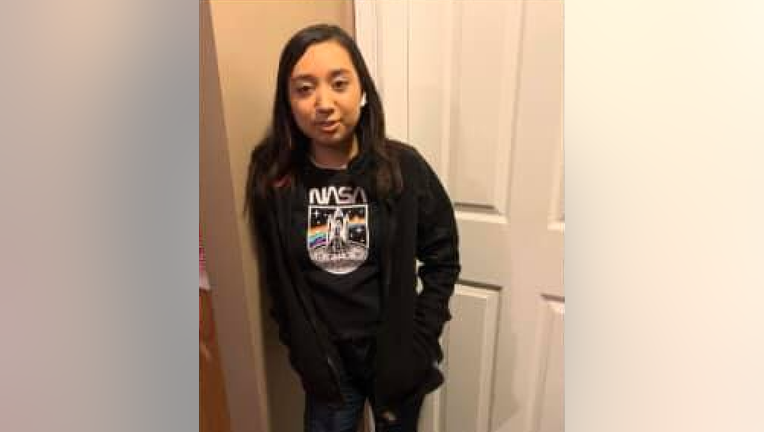 Images of a suspect who allegedly burglarized a home in the 5100 block of Cermak Road, Jan. 6, 2020, in Cicero. | Cicero police

CHICAGO - Police in west suburban Cicero believe the disappearance of a 17-year-old girl and a burglary at her home the same day she went missing may be connected.

Velia Flores was last seen Jan. 6 and about 5:34 p.m. that day two suspects burglarized her home in the 5100 block of Cermak Road, Cicero police said.

Video evidence suggests the burglars had a key to the home, police said. They stole two flat screen TV’s, an internet modem and other items before driving off in a black sedan.

One of the suspects was caught on a Ring home surveillance camera, police said. He was described as 17 to 19 years old with a goatee and of medium height. He was wearing dark blue sweatpants and a black hooded Columbia jacket. 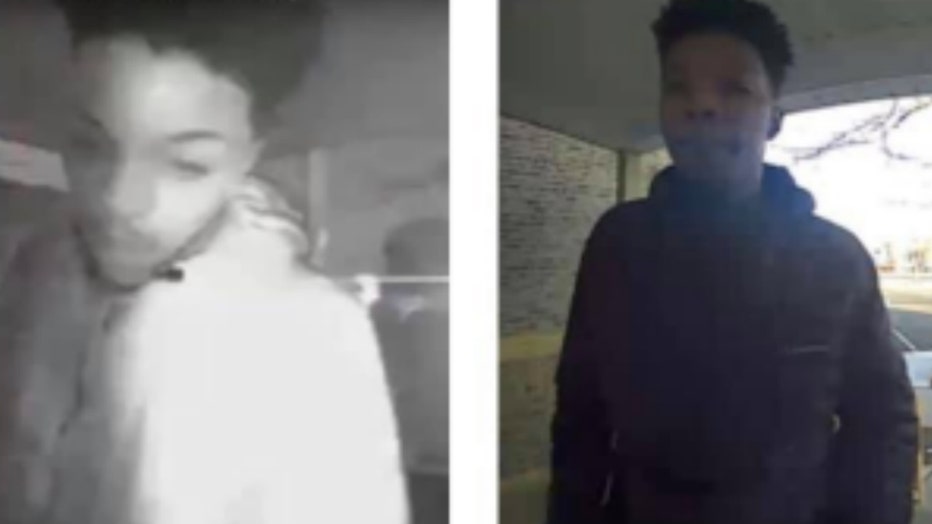 Images of a suspect who allegedly burglarized a home in the 5100 block of Cermak Road, Jan. 6, 2020, in Cicero. | Cicero police

Anyone with information on the burglary or Flores’ whereabouts is asked to call Cicero police at 708-652-2130.