TAMPA (FOX 13) - In the blink of an eye, a predator can spike a drink, leaving possible victims vulnerable to attacks. But there's a new, discrete product to help combat this threat. It’s date-rape drug-detection kit and it’s as small as a button.

The little disk can be slipped out of a pocket or purse and, with just a drop of liquid, can reveal if a drink has possibly been tampered with.

The company that makes the discs, Undercover Colors, says just swirl your finger around in the drink and then put a drop on this disk. About 30 seconds later, colors appear.

It checks for so-called roofies, Xanax, and similar drugs.

Many heard about nail polish that would have performed a similar function, but the company decided to switch to something gender neutral.

“This is a wonderful conversation starter and it's just a smart idea,” said president and CEO of the Crisis Center of Tampa Bay, Clara Reynolds.

Reynolds and others at the center provide support for victims of sexual assault. She says this product comes during a time when instances of rape and sexual assault are on the rise.

“We see a spike in our number of rapes in the month of September, where we'll average about one a day,” Reynolds said. “We’ll do about 40 rape exams just in September.”

Most of those victims are students. But this test does not solve the main problem - people who prey on men and women.

“At the end of the day, what we really want people to understand is that you're a victim of a crime and you don't have to be ashamed of coming forward and getting help and getting assistance,” Reynolds added.

In the midst of #MeToo, it lets you test when and where you need to.

If you are a victim of sexual assault, you can call 211 for help. 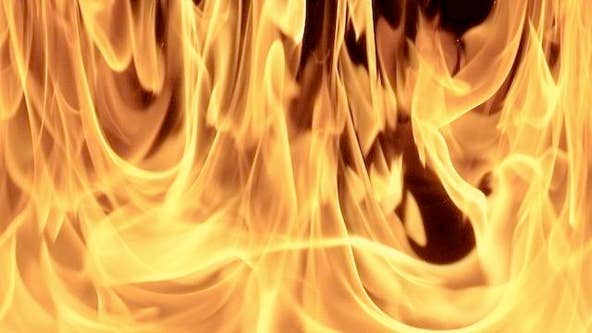