Buying used tech gifts: how to save the holidays by going second-hand

Hot tech is this holiday’s hard get. You might consider buying used instead of going empty handed. We’ve got four things to look for so used doesn’t mean abused. 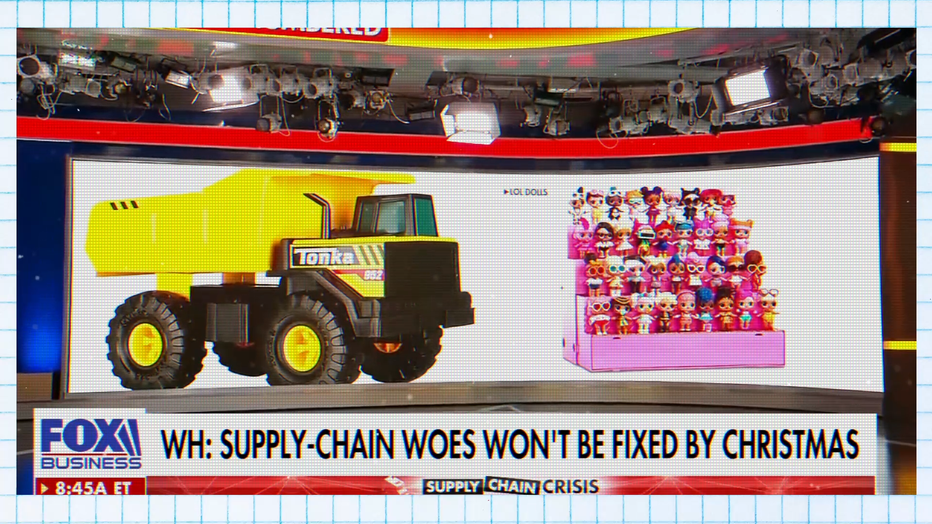 Tech products like phones, laptops, and desktops will be especially hard to find, thanks to microchip shortages and a wealth of Asia’s industrial output drifting off the Los Angeles coast.

If socks, IOUs, and restaurant gift card are unacceptable substitutes, you might consider buying used, open box, or refurbished products from eBay or specialty tech resellers like BackMarket and Glyde. It’s a potentially scary situation with one big advantage: you can buy the stuff, like, right now. 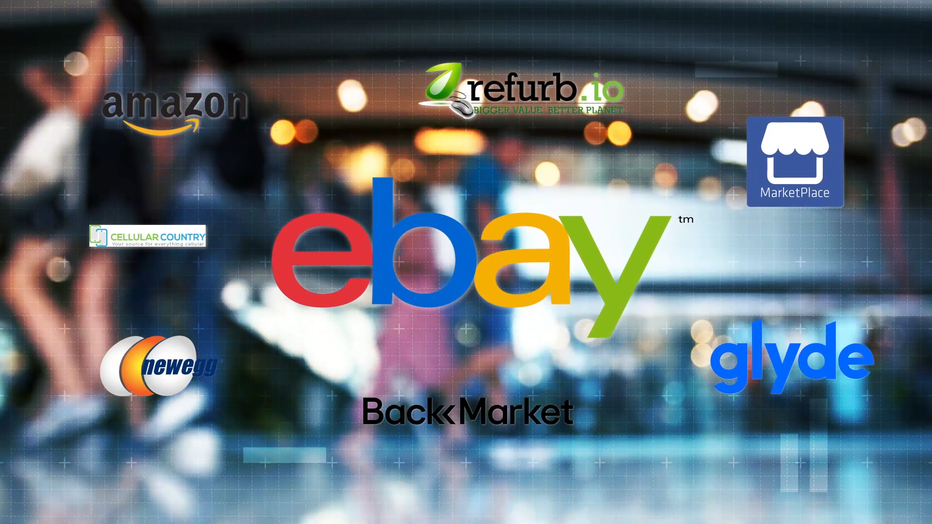 "There are a few other benefits to buying resale such as a cheaper price, but at this moment, nothing beats actually getting your hands on a product," said David Payette, who along with David Lynch, runs Payette Forward, a YouTube channel that helps users buy, improve, and troubleshoot digital devices.

Online deals on used phones, laptops, and desktops are plentiful. But the way you shop needs four tweaks: reading listings, choosing specs, handling returns, and most importantly, seller reviews. Because when buying used, it’s the seller’s rep that counts most. 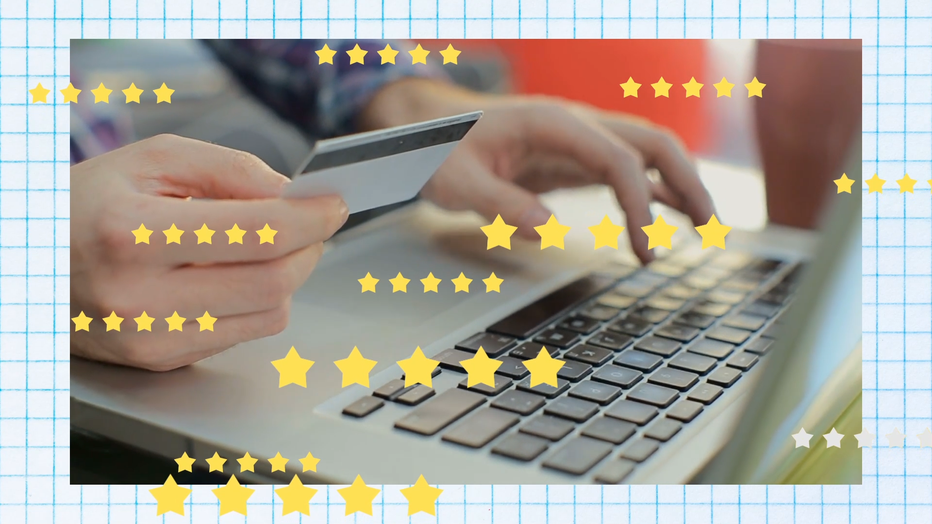 David cautions eBay shoppers that a seller’s rating contains reviews for selling and buying. Beware an inflated rep from someone who paid for their Beanie Babies right away. "For many people, all of their eBay feedback is that they purchased items, paid quickly, and got a thanks from the seller."

Once you’ve chosen a seller, it’s time to choose a condition. "There’s going to be confusing language," said David Payette. 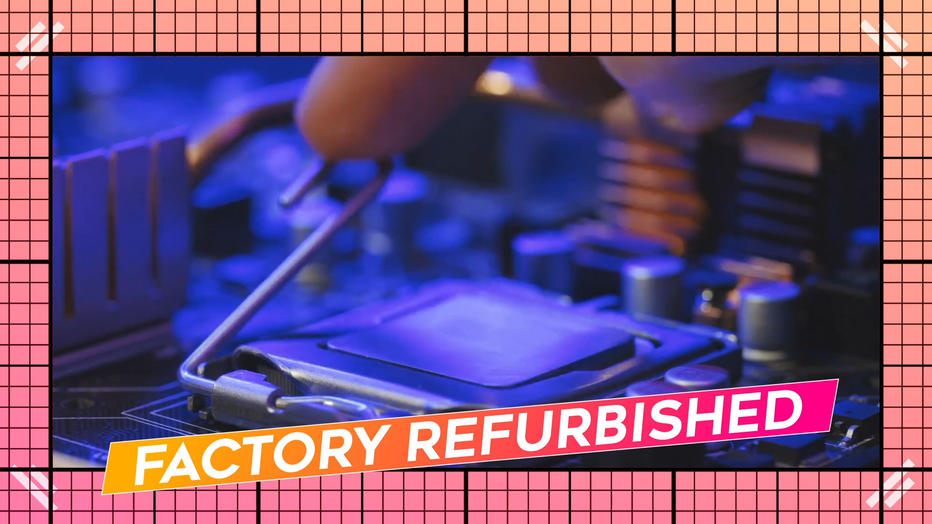 "The most trustworthy of all these is factory refurbished. You can always trust a phone or computer rehabbed by the original company behind it. And I wouldn’t trust anyone but Apple to refurbish a MacBook." 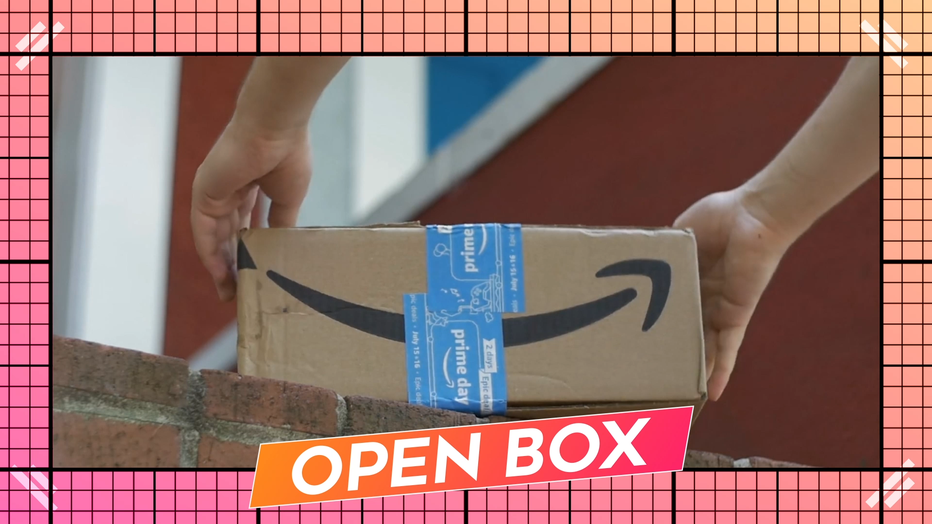 Open box listings are next in quality. "Open box products are usually returns. Companies like Apple get tons of returns and they sell many of them to third parties for resale," said David Payette.

"You can usually get a good deal if it was just taken out of the box, put back in, and got back on the shelf," added David Lynch. 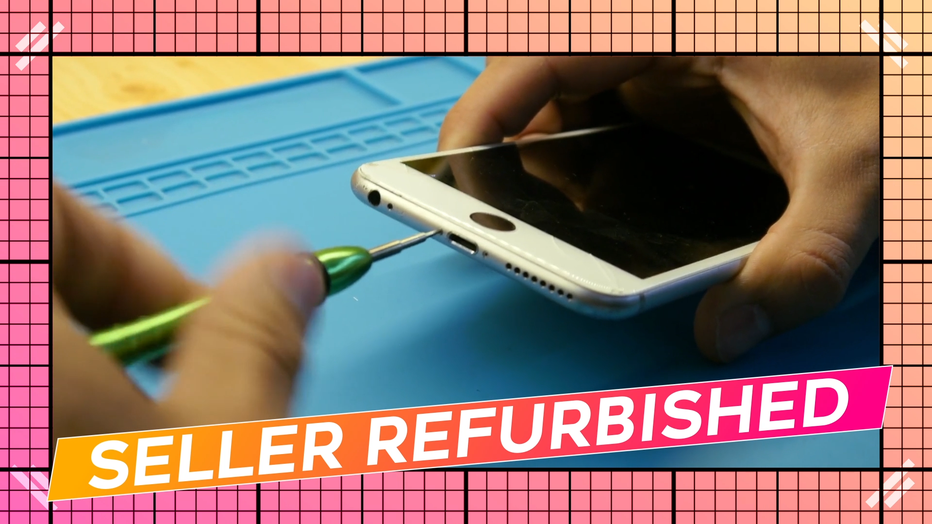 Seller refurbished is what sits between open box and straight up used. "That sets off some red flags for me," said David Payette. "What does the refurbishing process look like? Is it water damaged, and you put a new screen on it? Unless they're very specific about what they did to refurbish it might just be that they're wiping it off and calling it refurbished."

Regardless of which you choose, battery health is the next thing to look for on a listing. The more direct, the better. "If a seller is not leading with the fact the battery is in good shape or specifically saying how many battery cycles it has or the battery health percentage, it means you're probably going to have to get a new battery eventually," said David Payette. 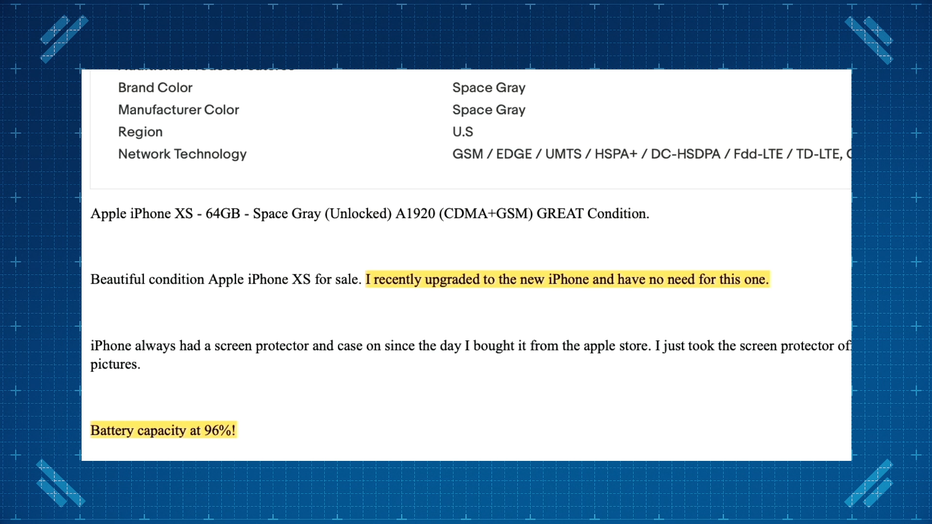 Damaged products should be ignored outright. That information can be hidden. One giveaway for iPhones: "No Face ID."

"This means the screen was replaced. It's a code for that. If Apple replaces the screen Face ID works. If someone else does, Face ID doesn't work. It’s a damaged phone," said David Payette.

The third tweak is how you handle product specs. How old is too old? How used is too used? 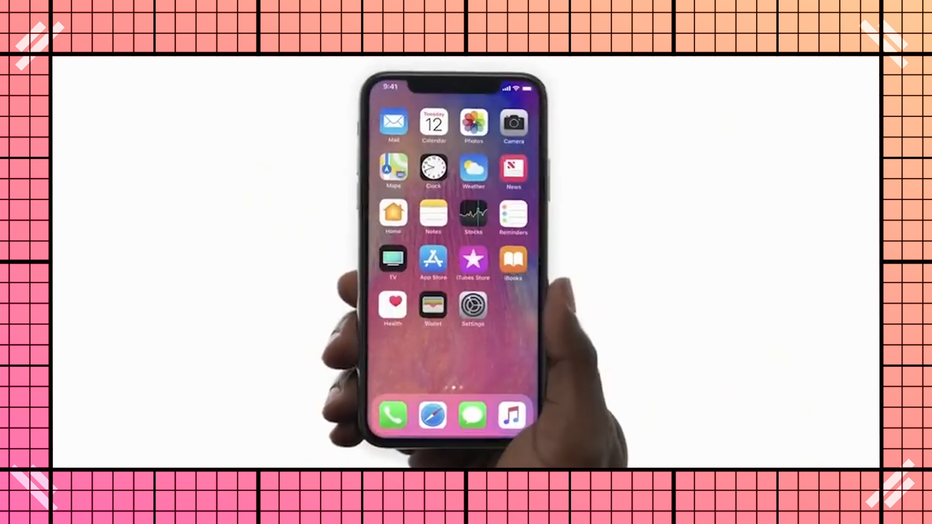 "The sweet spot is three years old. There we’re in iPhone 10s and 10s Max territory," added David Payette. "These phones are excellent Christmas gifts. You’re going to get three years’ worth of life out of these phones."

The focus is on processors for laptops and desktops. Newer is better here and used listings can be shy about their age.

"The Intel i7 processor was released in 2008 but you can also buy one today. Is it the same processor? No. It's in its twelfth generation and is many times faster than the i7 you would have bought a few years ago," said David Payette. "You want to look for that generation number. It doesn’t help that the names companies give their chips are confusing, so definitely do a little research here if you can’t find a date." 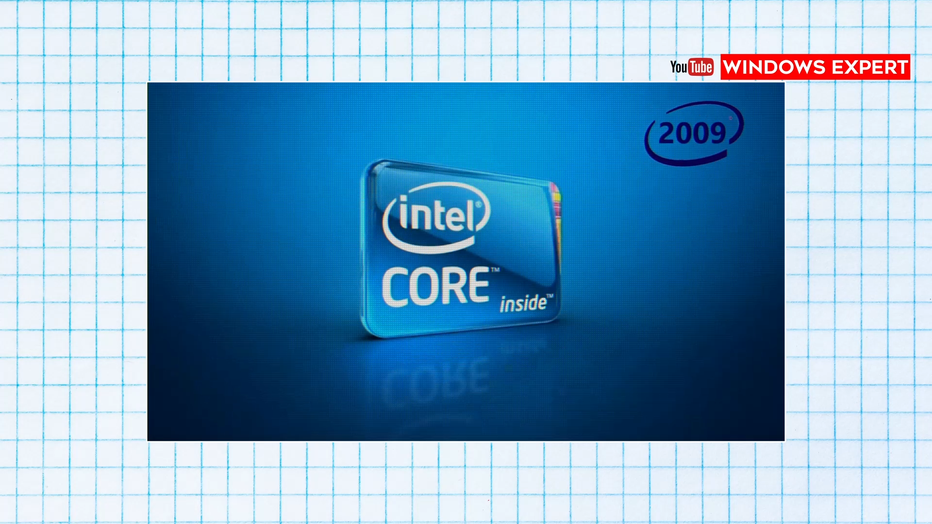 The returns process for used and refurbished gear is make-or-break for some shoppers. It’s one thing resellers don’t have over large retailers: they don’t make it easy.

"It could be difficult to return something you buy. eBay has buyer protection policies but it’s a real pain to fill out one of those forms," said David Payette. "You can't even fill out the forms for seven or fourteen days because you must negotiate in good faith with the seller."

It’s a lot to consider compared to a one-click buy on a hot, new product. "If you can keep seller reviews, avoiding damage, and battery life top of mind, you should come out with a great deal," said David Lynch.

And a December in which Holiday Supply Chain Massacre is only a headline. 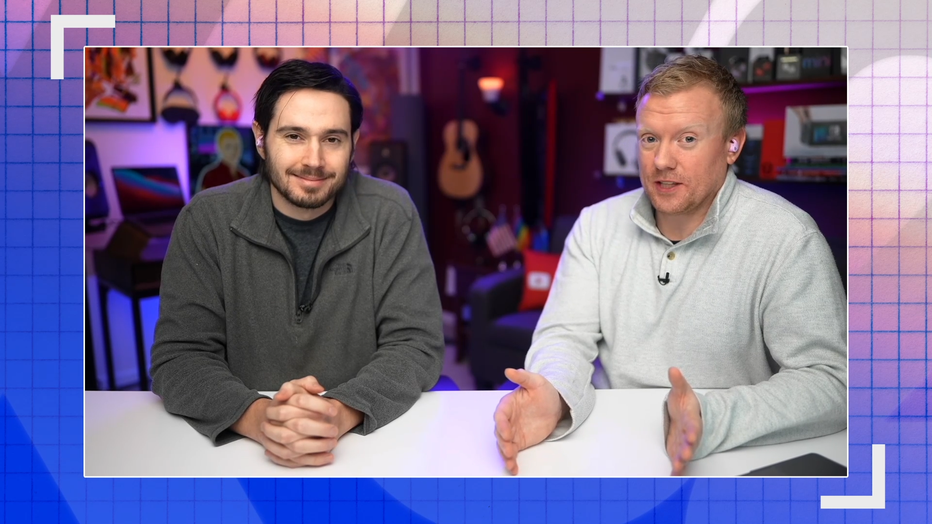