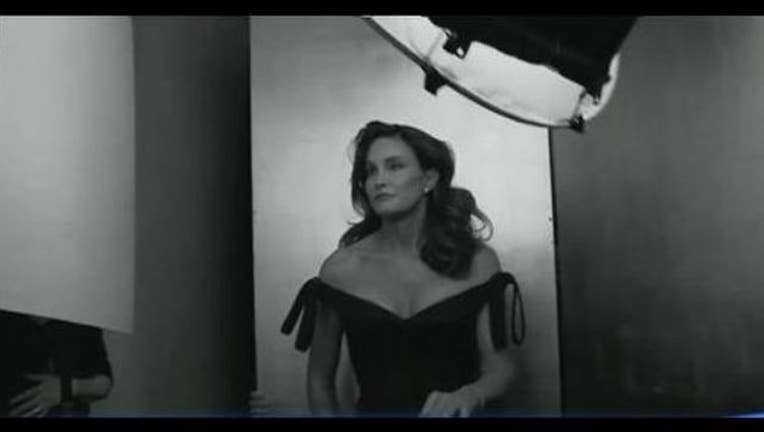 Jenner was hauling an off-road vehicle on a trailer behind her Cadillac Escalade on Feb. 7 when she steered to avoid cars slowing for a traffic light in front of her on the Pacific Coast Highway in Malibu.

Jenner's SUV rear-ended two cars, pushing the Lexus into oncoming traffic and also hitting a Prius. The Lexus driver, 69-year-old Kim Howe, was killed when her car was struck head-on by a Hummer.

The case will be presented to prosecutors for final review next week, Nishida said. The district attorney's office will determine what charges Jenner ultimately faces.

If convicted of such a charge, Jenner could face up to one year in county jail.

The lawsuit by Dana Redmond and William Howe does not specify how much they are seeking. They claim Jenner was negligent when she collided with their stepmother's car, causing them and other relatives "great losses."

Another woman, Jessica Steindorff, who was driving the Prius, also filed suit seeking unspecified damages. A phone message for Steindorff's attorney, Brad Simon, was not immediately returned on Thursday.

Jenner's transition has played out in public over the past several months and included a high-profile interview with ABC's Diane Sawyer last April, in which Jenner, appearing nervous at first, declared, "Yes, for all intents and purposes, I am a woman."

Jenner last month received the Arthur Ashe Courage Award at the ESPY Awards for her bravery for publicly coming out as a transgender woman. She also appeared on the July cover of Vanity Fair - her transition complete - with a photo of a long-haired Jenner in a strapless corset, legs crossed, sitting on a stool.

Jenner also debuted a new Twitter account with: "I'm so happy after such a long struggle to be living my true self. Welcome to the world Caitlyn. Can't wait for you to get to know her/me."

An E! Entertainment network documentary series "I Am Cait," depicting Jenner's transition from a man to a woman, began airing on July 26.

Jenner has vowed to use her to celebrity platform to urge acceptance for others who are transgender.