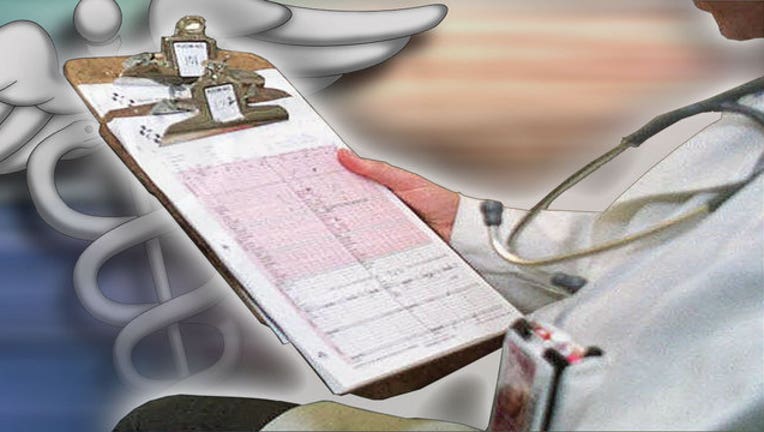 Gov. Jerry Brown, a former Jesuit seminarian, announced Monday he has signed a bill approved by state lawmakers after an emotional and deeply personal debate.

The legislation passed Sept. 11 after a previous version failed this year despite the highly publicized case of 29-year-old Brittany Maynard. The California woman with brain cancer moved to Oregon to end her life.

Opponents say the bill legalizes premature suicide. It includes requirements that the patient be capable of taking the medication themselves and that two doctors approve it.

California's measure came after at least two dozen states introduced aid-in-dying legislation this year, though the measures have stalled elsewhere.