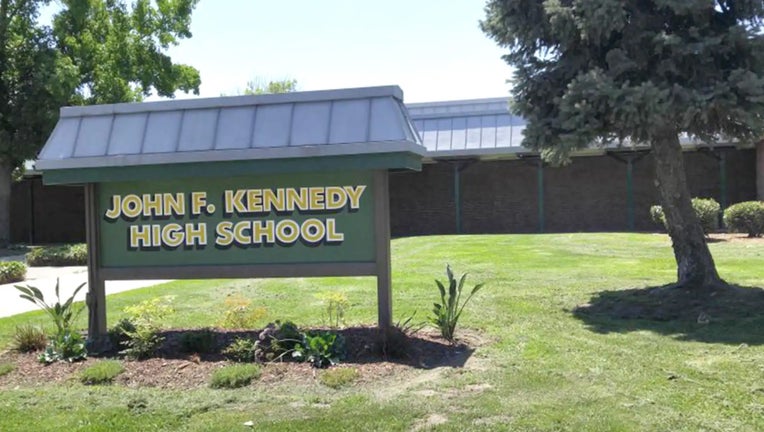 A California high school teacher has ruffled some feathers for appearing to suggest that parents who want their kids back in school for in-person learning are "White supremacists."

Damian Harmony, a Latin teacher at John F. Kennedy High School in Sacramento, made the incendiary comments in a speech to the school board that he later posted on Facebook.

Harmony, who is a parent himself, said he has been able to better gauge "White supremacy" in his neighborhood, after hearing other parents demanding that the school district have its teachers return to the classroom.

"I’m as disappointed as I am unsurprised that last week, we all had to hear all the cynical, pearl-clutching, faux-urgency, ableist, structurally White-supremacist, hysteria, even as teachers were moving forward with an MOU that already put them in harm’s way and was asking too much of a beleaguered group of professionals," Harmony said.

Harmony then chastised parents for treating teachers like a "wait staff" – actions that, he argued, will impair children’s ability to "grow up to be better than our generation."

In the comments that followed, a few appeared to agree with Harmony’s comments, while others criticized him for being too narrow in scope.

The district said it has given all of its staff members the opportunity to receive a vaccination. As of last Friday, the district has provided nearly 5,000 vaccinations.

Fox News has reached out to both Harmony and the school district with a request for comment but did not hear back before publication.