POSEN, Ill. - A 19-year-old man is accused of pointing a gun at a mother who was with her two children at a gas station in suburban Chicago last month, and then stealing her vehicle before crashing it.

On July 27, 2022, officials say Kewan A. Tillman approached the mother at the Thorntons gas station on South Western Avenue in Posen. He allegedly pulled out a handgun, pointed it at the mom and demanded the key to her Kia Optima. 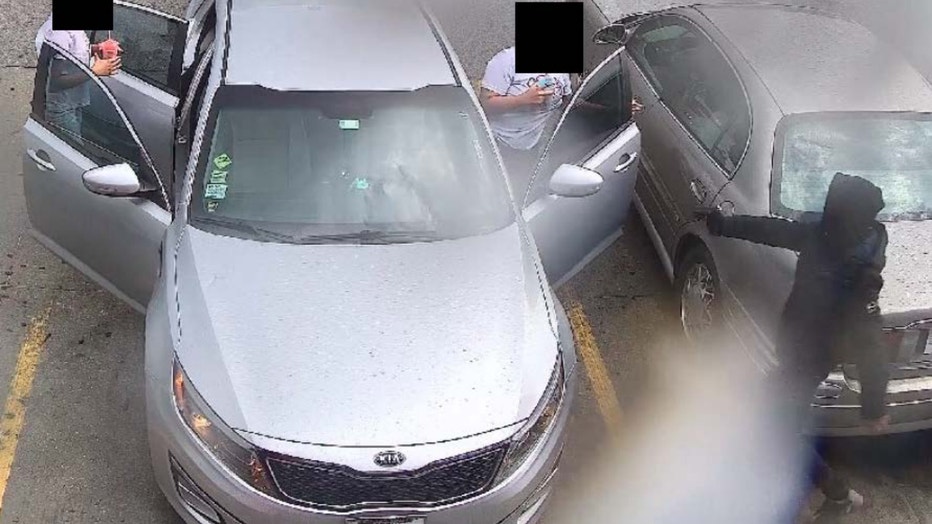 The mother got her children out of the car before Tillman took off, according to a criminal complaint filed in court Monday.

The complaint states Tillman quickly lost control of the vehicle, got out and ran back toward the gas station. He then allegedly attempted to break into a parked semi-truck, but was unsuccessful. 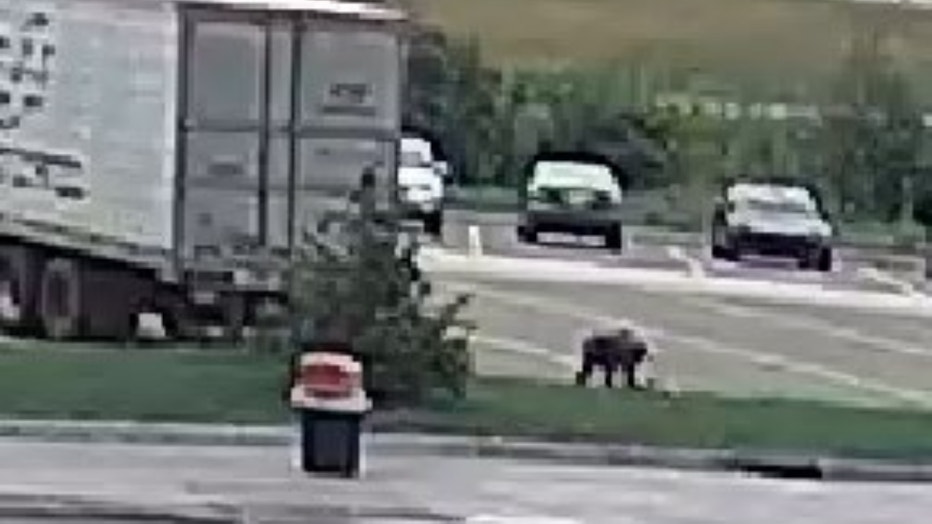 Kewan TIllman allegedly near the parked semi-truck after the carjacking | U.S. Attorney’s Office

Tillman then ditched the gun in a sewer and attempted to carjack another victim, the complaint states. The driver of that vehicle pushed Tillman to the ground, and he was arrested by Posen police officers.

Police recovered the handgun, which allegedly had a "sear switch" attached to it, the complaint states. A sear switch allows the gun to fire more than one shot with just one trigger pull.

Tillman, of Calumet City, was charged with one count of carjacking in federal court and remains in custody.

His first court appearance has not yet been scheduled, officials said.