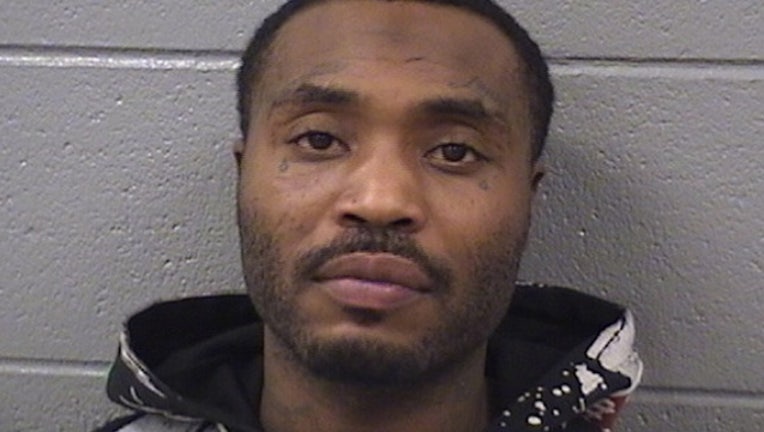 CALUMET CITY (Sun-Times Media Wire) - A Calumet City man has been charged with murder in the death of his one-year-old stepson Thursday, who suffered burns to his body from scalding hot bathwater.

Gregory Miles, 30, was charged with first-degree murder, involuntary manslaughter and endangering the life or health of a child causing death, according to Calumet City Assistant Police Chief Tom DiFiori.

Officers responded to a call of an unresponsive infant about 12:30 a.m. Thursday at a home in the 1600 block of Astor Street, DiFiori said.

The boy, identified as one-year-old Noah Rudder, was taken to Franciscan St. Margaret Health in Hammond, Indiana, where he was pronounced dead at 1:55 a.m., according to the Lake County coroner’s office. He suffered burns to his body, but his manner of death was pending further studies.

Miles, of Calumet City, was ordered held on a $1 million bond in court Saturday, according to Cook County court records. He is next scheduled to appear in court Tuesday in Markham.

DCFS is also investigating the boy’s stepfather for allegations of abuse and neglect, spokesman Veronica Resa said. The agency has not had prior contact with the family. Two of the Noah’s siblings have been placed under a DCFS-monitored safety plan.