Chicago police Supt. David Brown announced the arrest of a 38-year-old Hammond man in connection with the brazen smash-and-grab burglary in December of a Gold Coast car dealership.

Green was identified as one of the offenders who allegedly used force to steal about $46,000 worth of merchandise from the Prada store located in the 0-100 block of East Oak Street on Jan. 12. 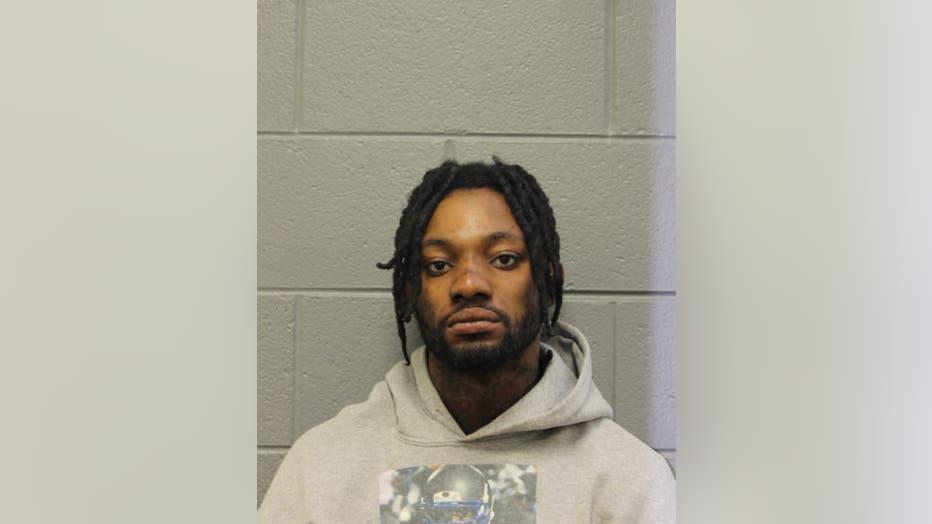 Police said three to seven men entered the store around 3 p.m. on Jan. 12, where they stole about 20 handbags, then fled in two getaway cars.

Police said two of the offenders struggled with a private security guard inside the store.

Police are still looking for the unknown suspects.