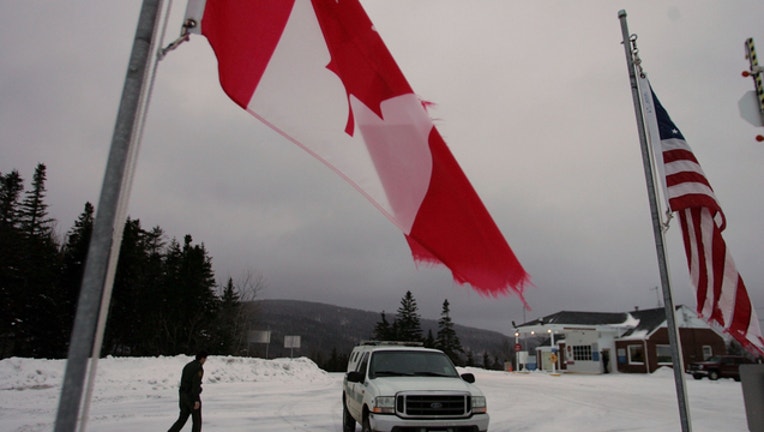 FOX NEWS - As migrants continue to spill over the porous southern border, many politicians are calling the situation a “crisis” and are urging the government to do more.  Some have even proposed putting up a fence along one of the longest borders in the world.

The border in question, however, is not America’s border with Mexico, but Canada’s with the United States. Some estimate that as many as 400 a day are crossing the 5,525 mile border between Canada and the U.S. through non-official ports of entry and with provincial elections looming, the issue is causing political ramifications.

As the Trump Administration has cancelled Temporary Protected Status (TPS) for several nationalities with large immigrant communities in the U.S. - notably Haitians and Salvadorans - many of those people have felt they have little option but to flee to Canada for safety.

Under a refugee agreement known as the Safe Third Country Agreement that both the U.S. and Canada are party to, a person with protected status in a country that is deemed “safe” for refugees (in this case, the United States) cannot leave the country and apply for asylum in another “safe” country at an official port of entry.  A loophole in the agreement, however, allows these refugees to apply for asylum in another country if they’re already inside that country.

This has led to thousands of asylum-seekers crossing into Canada from gaps in the border with the U.S. over the past two years, almost all of them into the province of Québec from upstate New York.

This situation has created political tension across Canada, with conservatives laying blame for the “crisis” squarely at the feet of Justin Trudeau’s government.  Shortly after President Trump took office, the Canadian prime minister issued a now-infamous Tweet saying that all refugees would be welcome in his country, with the hashtag #WelcomeToCanada.