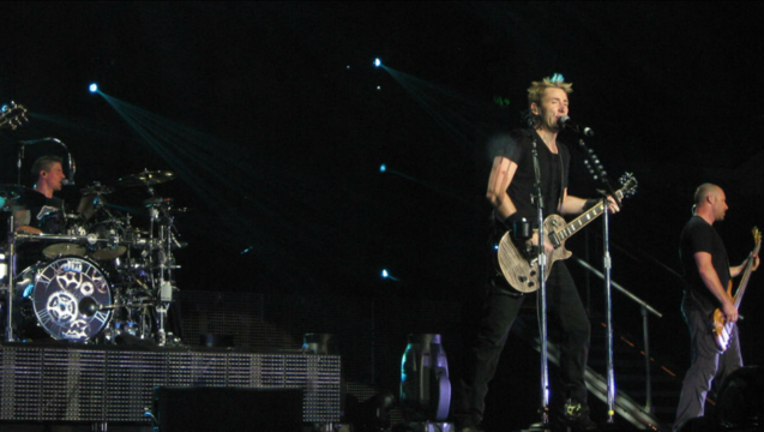 The Kensington Police Service shared a social media post over the weekend promising to force any drunk drivers it arrests to listen to the Canadian band while in the back seat of a cruiser.

The band has been a huge commercial success, with multiple awards in Canada, but is also gleefully maligned by some detractors.

Constable Robb Hartlen says on Facebook that if you are foolish enough to get behind a wheel while drinking, then a little Chad Kroeger and the boys is a perfect gift. The officer posed alongside a photo of the band's breakthrough album, Silver Side Up.