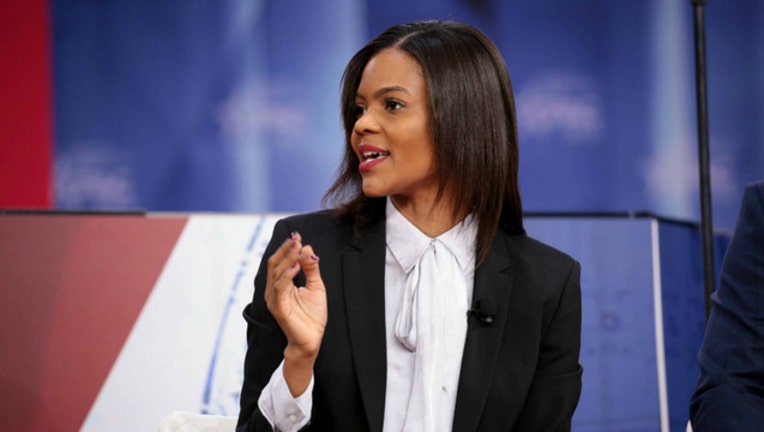 CHICAGO (AP) - Two conservative activists are criticizing DePaul University after the Chicago school denied a request for an on-campus event.

The Chicago Tribune reports Thursday Charlie Kirk and Candace Owens of Turning Point USA tweeted accusations of censorship and suppression. University officials have not commented on the reasons for denying the group that promotes conservatism among students.

Turning Point says a school administrator cited concerns about violent language. The event has been scheduled for a downtown Chicago hotel next Tuesday.

A DePaul spokeswoman says the university will not restrict speech because of controversial ideas.

A campus appearance two years ago by far-right author and provocateur Milo Yiannopoulos ended in disruption. The school denied some subsequent requests by others.